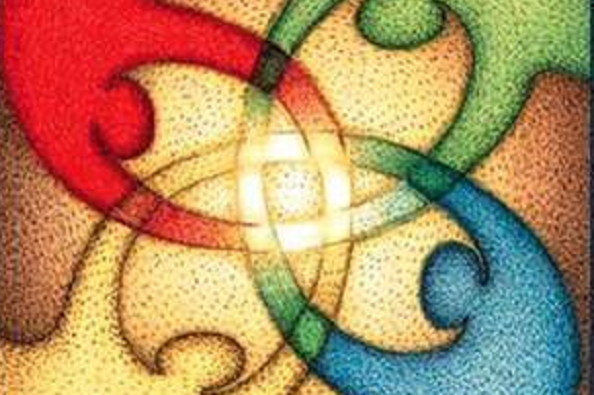 The Donegal Intercultural Platform has called for a greater show of respect for all communities in Donegal’s general election campaign.

The group is calling for ‘Love Not Hate’ in the last day of the campaign, as they reject any racist and discriminatory language that may have been used in recent weeks.

Racist language is the worst form of “ignorance, scare-mongering and lies to create fear and spread anti ‘foreigner’ and anti-migrant hysteria”, according to the Steering Group of Donegal Intercultural Platform.

The Intercultural Platform and its sister organisation Donegal Travellers Project recently organised a petition of almost 2,000 signatures in one day supporting the Love Not Hate campaign that called for real Hate Speech and Hate Crime legislation in Ireland.

They say this wonderful response reflects the real openness and respect that people in this county have for people who have come to Donegal and made it their home.