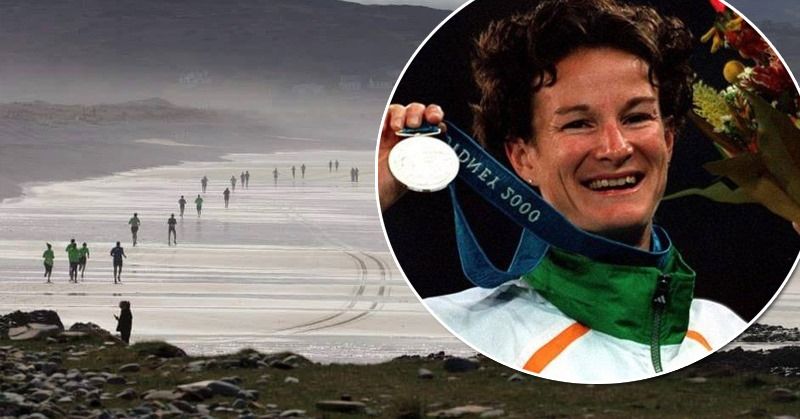 IRELAND’S greatest ever athlete, Sonia O’Sullivan, will be among the competitors at the 2020 Ballyliffin International Coastal Challenge, in association with Specsavers, Letterkenny.

Twenty years after Irish athletics icon O’Sullivan won a silver medal at the 2000 Olympic Games in Sydney, the Cobh woman will take part in the scenic 10-mile race in Donegal on Easter Saturday, April 11.

“I will be home in Cobh for my own 10-mile race on April 5,” O’Sullivan said from Australian base in Melbourne.

“Then, I am really looking forward to visit Donegal, a county I have never foot in, with the bonus of running in the Ballyliffin International Coastal Challenge.

“I’m excited to get a chance to race in such a lovely part of the world and to catching up with Patsy again. Patsy was with me for some of my most memorable days, good and bad, and it’s great that we’ll get a chance to catch up again. 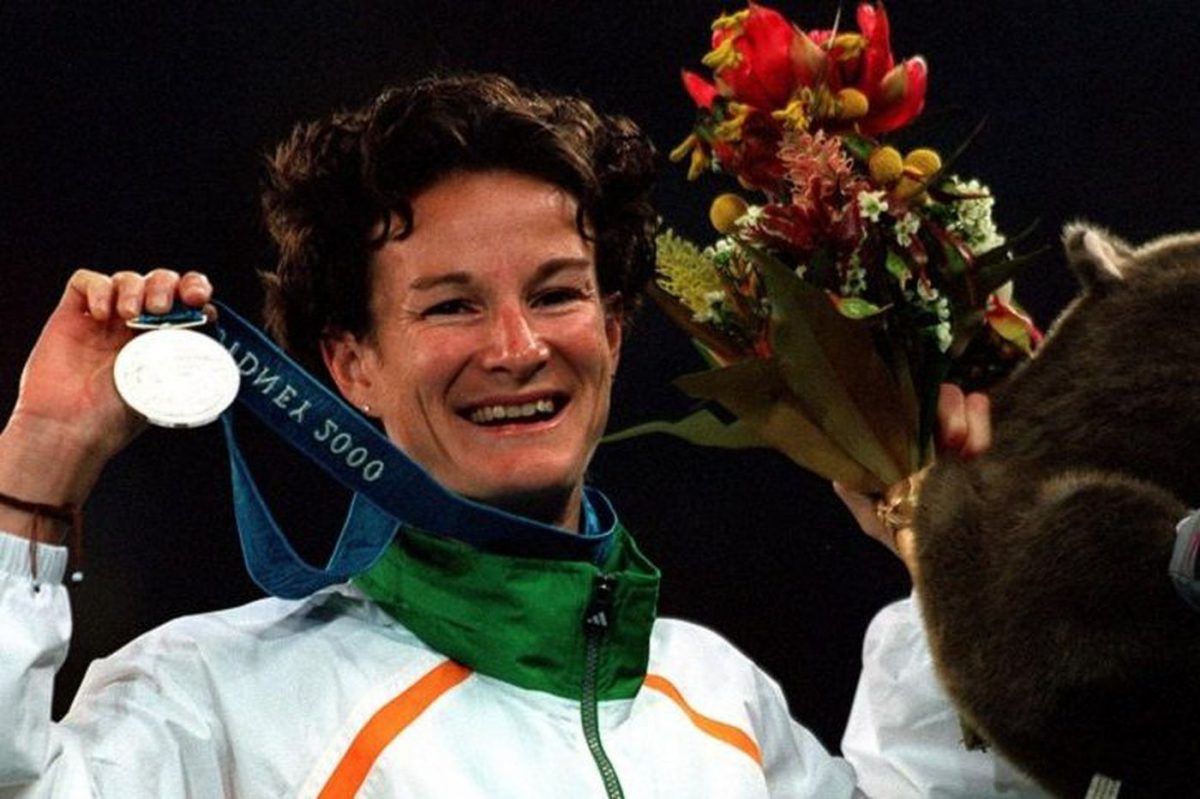 “I’m delighted to have accepted the offer to take part in the Ballyliffin International Coastal Challenge. It’s brilliant that I can work it into my schedule.”

The much sought after Ballyliffin medallion will celebrate the 20th anniversary of O’Sullivan’s Olympic silver medal and organisers expect to have a full entry list. The entry is limited to 1,500 participants.

“Of all the athletes I ever managed, Sonia was the best, without question,” McGonagle, who managed the Irish team at four Olympic Games, said.

“Sonia was a gem. This is a unique fillip for the event, particularly as it comes 20 years after Sonia won the silver medal in Sydney. She won on a never-to-be-forgotten night in front of 120,000 people.

“Sonia and I go back a long way and it is a fabulous boost for the Ballyliffin International Coastal Challenge that we will have such athletics royalty in our midst.” 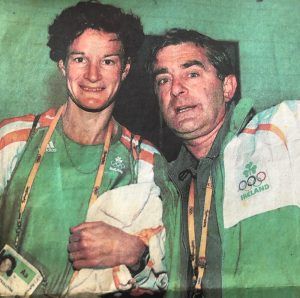 O’Sullivan was recently inducted into the Athletics Ireland Hall of Fame. A gold medalist at the 1995 World Championships, her 2000m world record of 5.25.36 stood until 2017.

Regarded as the best athlete to ever compete for Ireland, O’Sullivan won 16 medals at World and European levels.

McGonagle added: “Specsavers, Letterkenny have come on board this year as our main sponsor and we are indebted to Paul O’Donoghue and his team for their support. 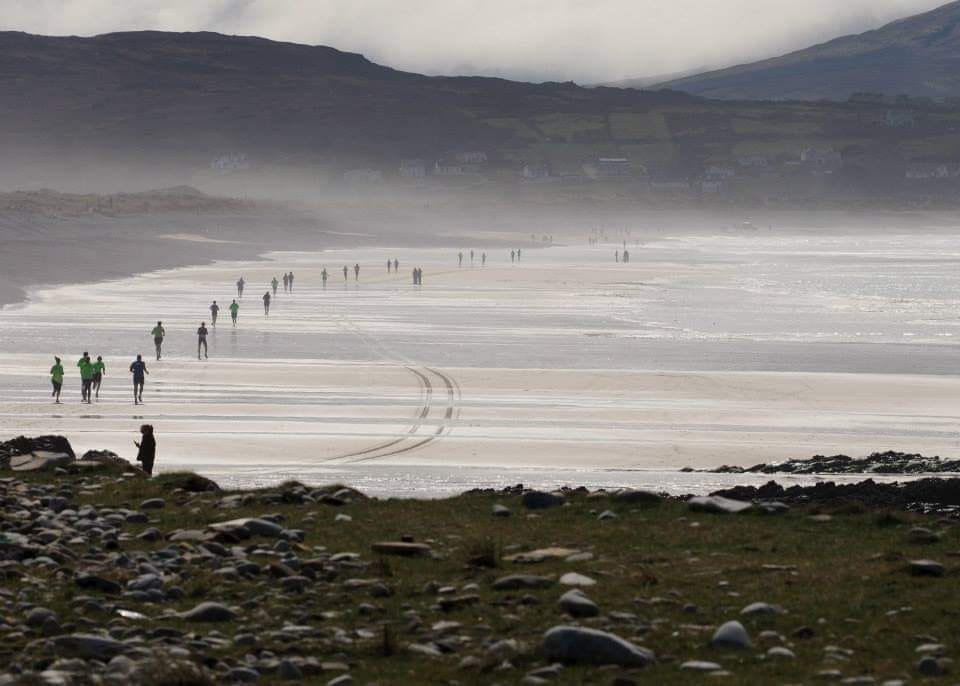 “We are excited and honoured that an Irish sporting icon of the stature of Sonia O’Sullivan should agree to run our event and the general reaction is one of excitement.”

The Irish athletics legend hosts the Sonia O’Sullivan Cobh 10 on Sunday, April 5. To register for this event, click here: https://register.primoevents.com/ps/event/SoniaOSullivanCobh102020

You can register to compete in the Ballyliffin International Coastal Challenge here: https://www.visitballyliffin.com/events/ballyliffin-coastal-challenge-2020-registration/