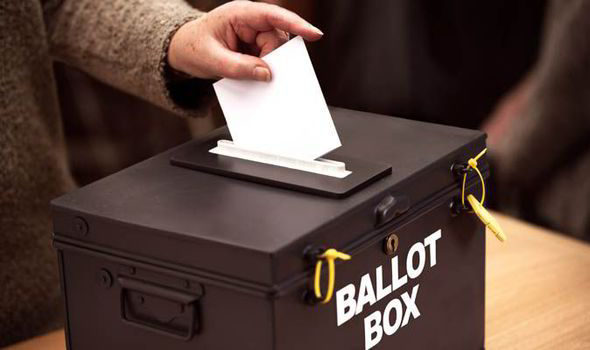 Voting across Donegal is steady so far today with a late flurry of voting expected into the afternoon and this evening when the polls will close at 10pm.

The threat of Storm Ciara which carried an Orange weather warning for Donegal between noon and 4pm may have been a factor.

Voting shows a huge variance in many towns and villages across the county.

Radio na Gaeltachta have reported this gap in many places up until 2pm today.

The greatest voter turn-out in the constituency at this stage was in Downings with a 27% turn-out while Derrybeg showed a total of just 7% at the same time.

Other figures according to RnaG include Killybegs with 24%, Stranorlar with 22%, Carrigart with 22%, Kilcar with 18%, Ranafast with 13%.

This is the first time since 1918 that the country has gone to the polls on a Saturday.