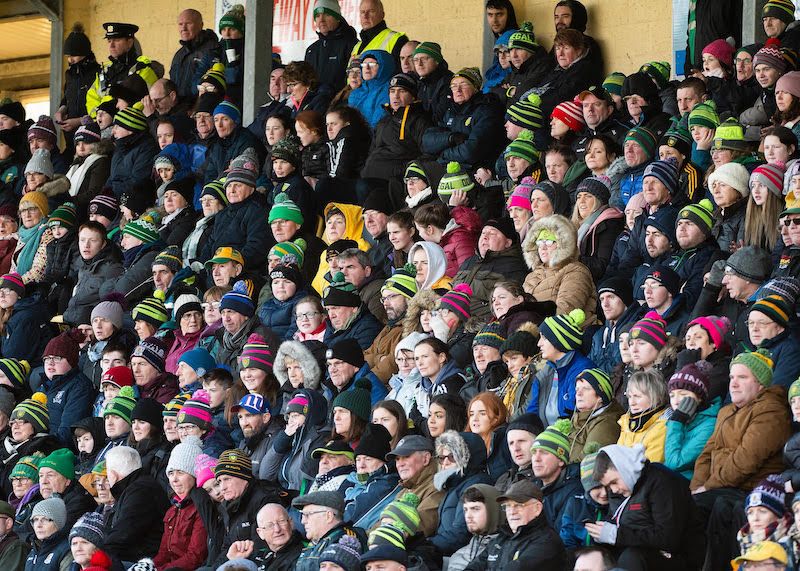 Picture special: Were you at O’Donnell Park for Donegal v Galway?

A CROWD of 3,800 was at O’Donnell Park as Donegal lost out to Galway in Division 1.

Michael Murphy and Ciaran Thompson goals had Donegal 2-5 to 0-4 up, but Johnny Heaney and Séan Kelly netted for the Tribesmen as they hit back.

Donegal had late chances to snatch a draw, but were unable to convert. 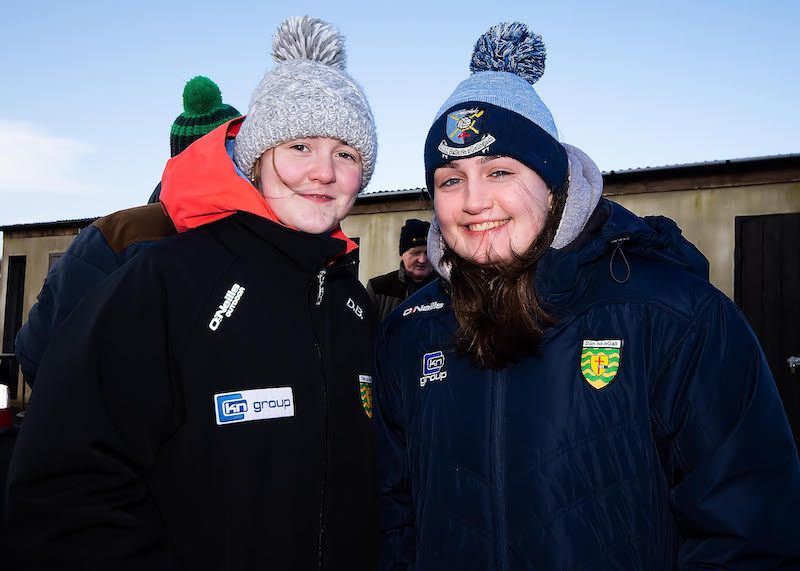 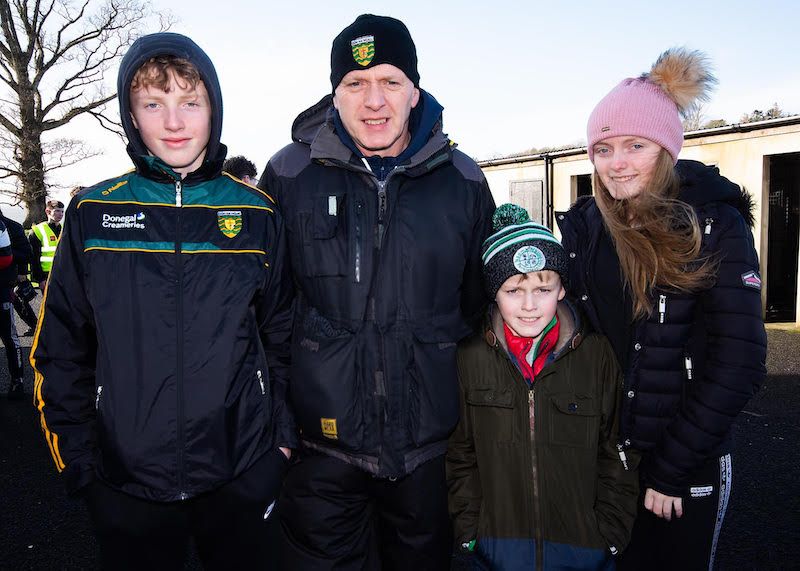 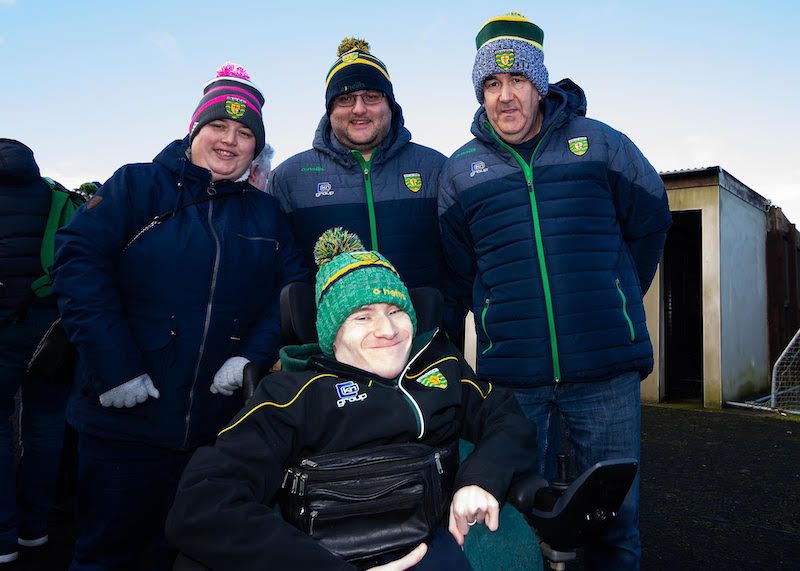 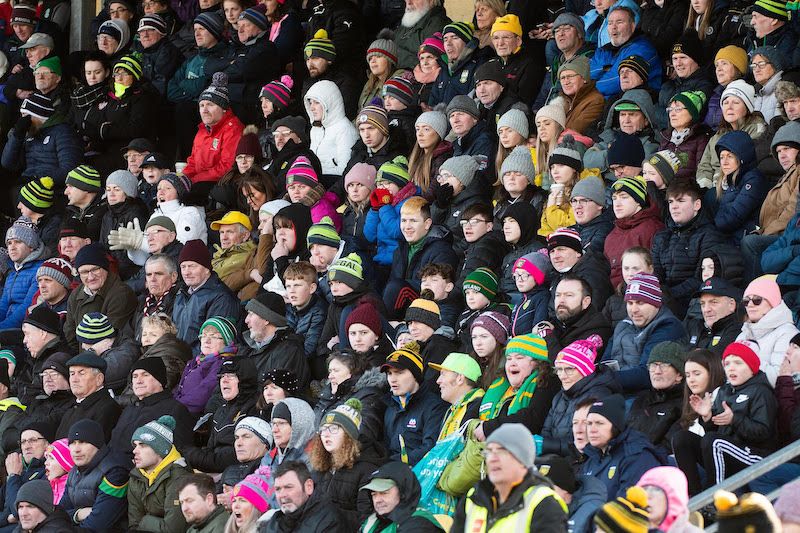 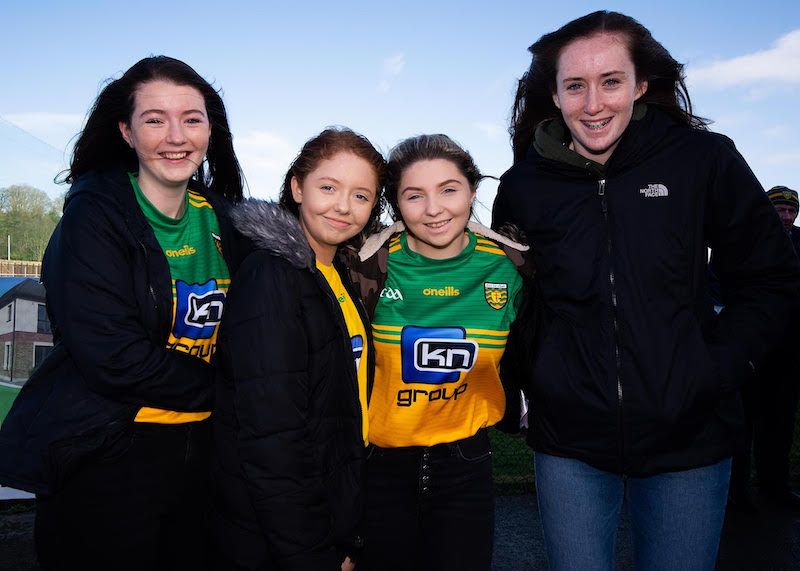 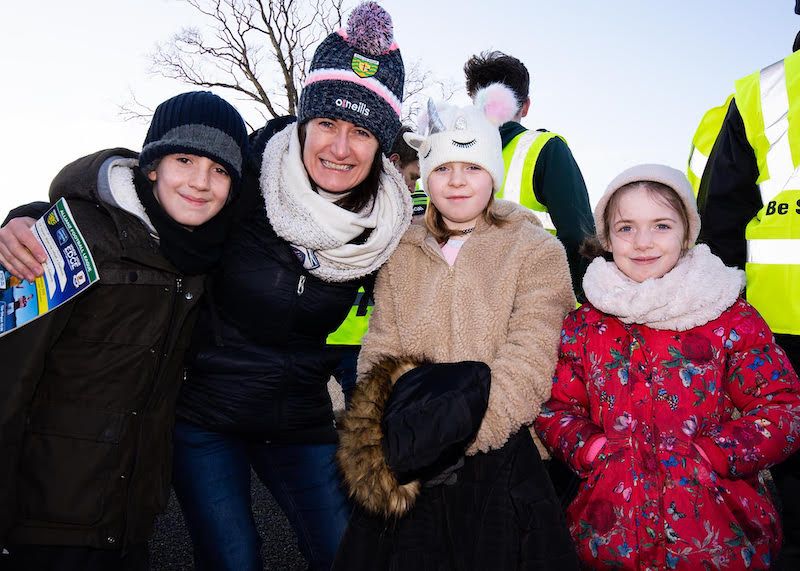 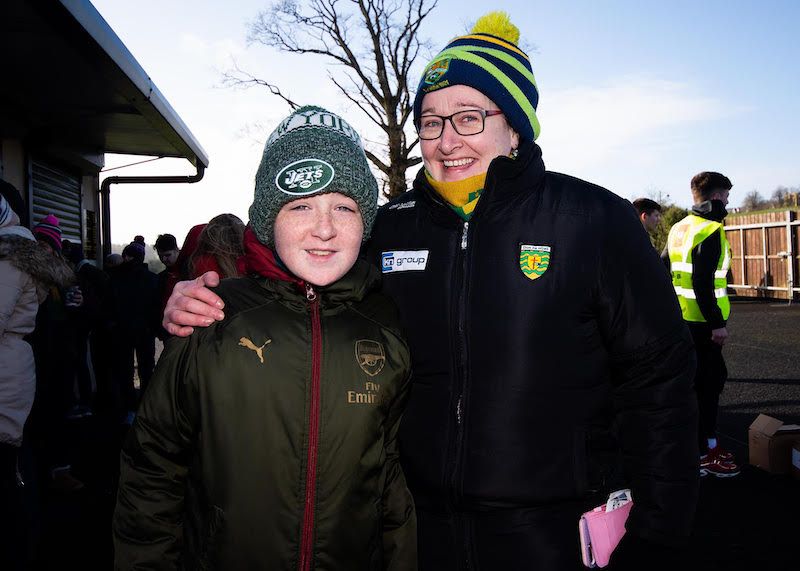 Picture special: Were you at O’Donnell Park for Donegal v Galway? was last modified: February 9th, 2020 by Chris McNulty