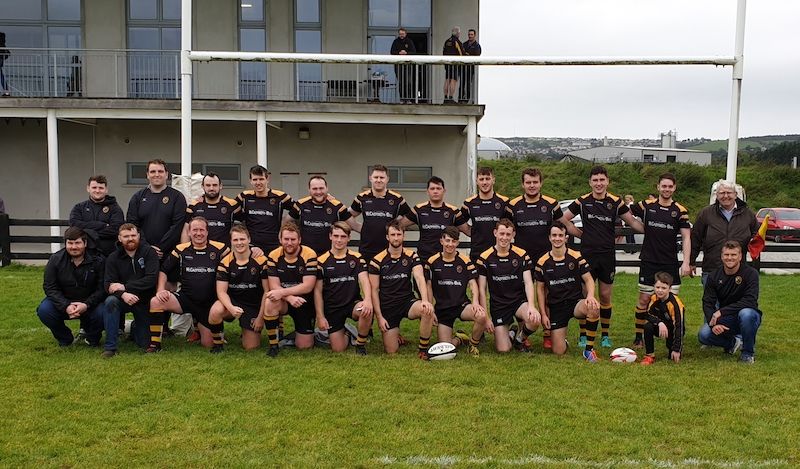 Letterkenny lost out at home to Cavan on Saturday as Storm Ciara battered Dave Gallaher Park.

Letterkenny opted to play with the gale force wind at their backs for the first half.

However they were unable to take full advantage and a try from Sean Curran, converted by Bryan McGinley, was the only score of the first half.

As the conditions worsened in the second half, Cavan pinned Letterkenny inside their 22 and the home side were unable to escape.

The men in red ran in three second half tries to earn a fully deserved win on the road against a callow Letterkenny side.

Next up for Letterkenny is a trip to Stormont to take on Civil Service NI.

Kevin Arenhold’s team now sit in fourth place in the league table and a win away is essential if they are to maintain any hope of making the promotion playoff.