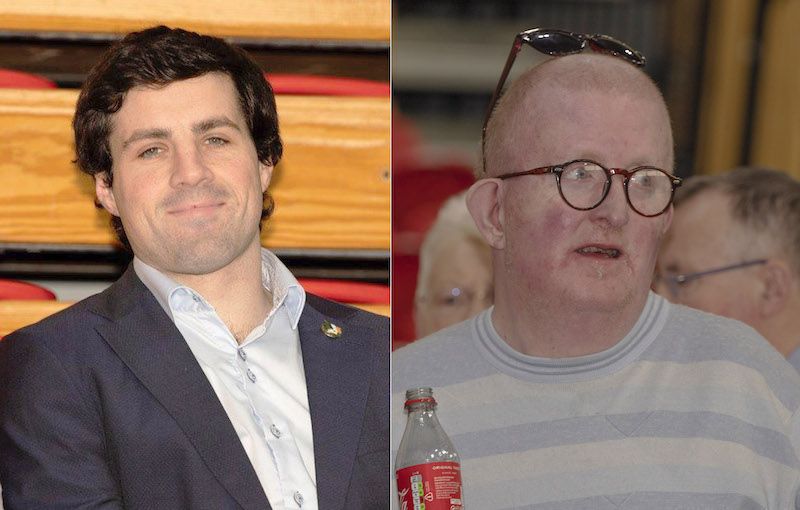 THE FIRST two candidates have been eliminated following the third count in the Donegal Constituency.

No candidate has reached the 12,909 quota and the race is on to fill the fine three seats.

Pringle, as he had done last night from the transfer of Pearse Doherty’s surplus, was the big beneficiary from Mac Lochlainn’s distribution, taking an increase of 251.

The fourth count will see the distribution of the votes of McGuinness and McConnell 941.