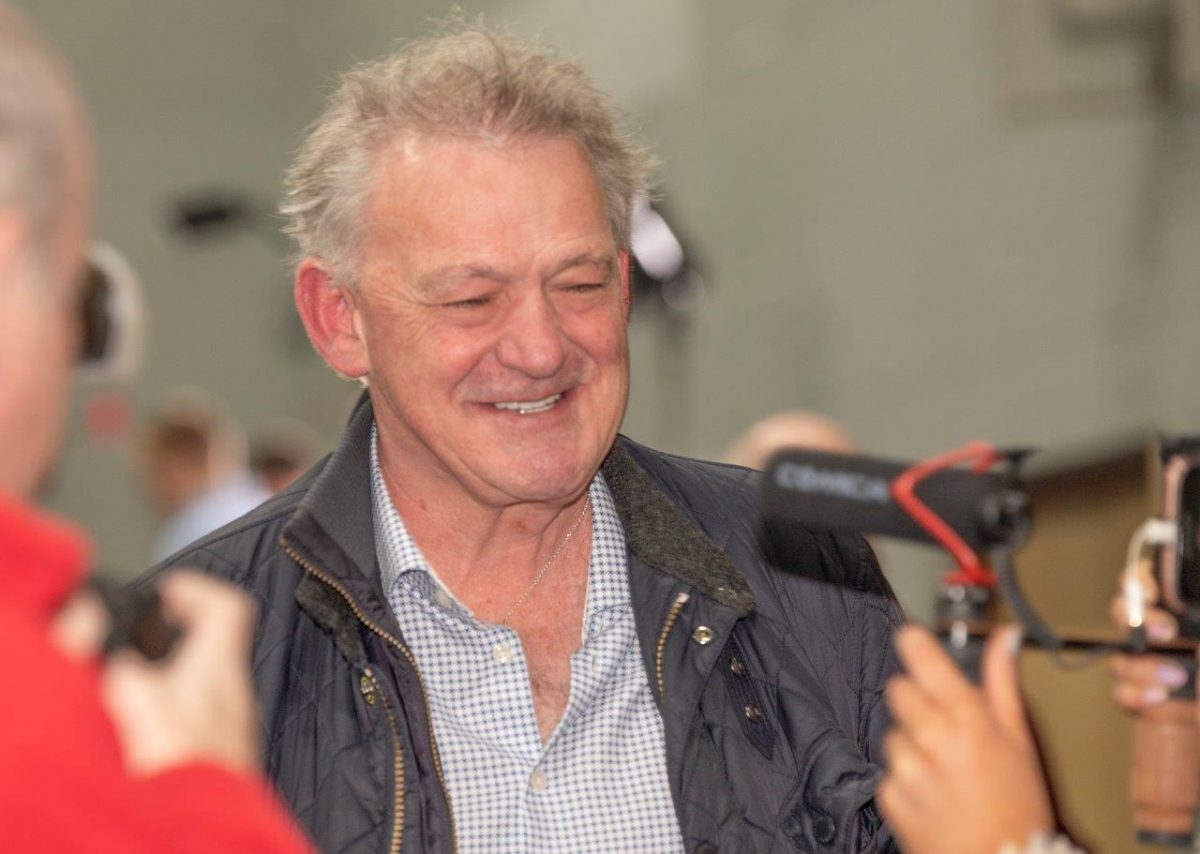 INDEPENDENT candidate Peter Casey has been eliminated on the fourth count.

Casey, who polled 1,142 first preference votes, has become the third candidate to be excluded following the earlier eliminations of Arthur McGuinness and Niall McConnell.

The votes of McConnell (832) and McGuinness (109) were distributed and there are 908 votes now between the four candidates – Charlie McConalogue, Pat The Cope Gallagher, Thomas Pringle and Joe McHugh – who are vying for the final three seats.

Pringle gained ground again following the distribution from McConnell and McGuinness, getting 100 as against 56 to McConalogue.

Casey, who also stood as a candidate in Dublin without success, said he would now take ‘a break’ from politics.

“Never say never, but I’ll the a break and focus on some off my charitable foundations and work like that,” Casey said.

“We’re her to make a difference in life. Clearly politics in Donegal isn’t the way to do it, not it at the moment, so we’ll think of another way.”

Casey yesterday admitted that he would have ‘liked it to have gone better’ and added: “The political system here is enshrined and it’s hard to change people.”

The businessman also claimed that he would take legal action against Facebook after the social media platform suspended advertising on his account and only re-instated on Saturday afternoon.