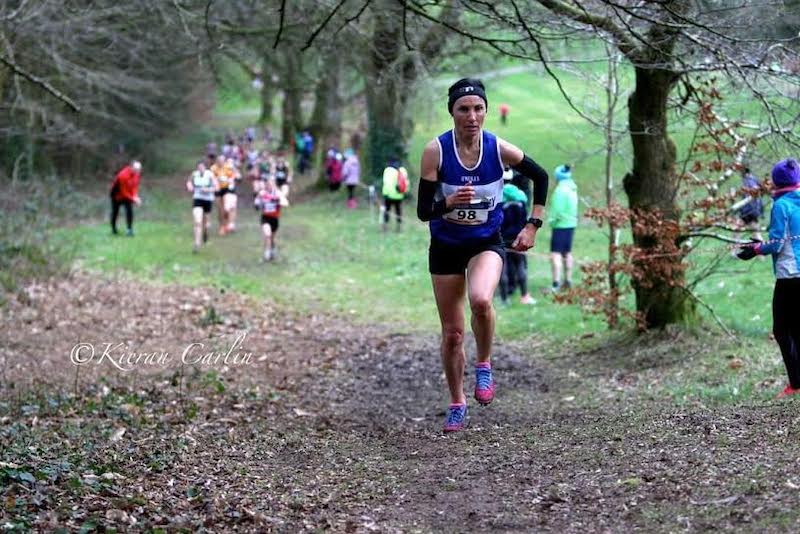 Doherty led the way and was a runaway winner from the pursuing Kate Purcell of Raheny.

Doherty, a Donegal Cross-Country champion, led the Finn Valley squad of Kat Byrne (second in her category), Bridgeen Murray and Kathleen McNulty to a team bronze.

The tallies were made in the shadow of Avondale, the home of Parnell, and the Finn Valley AC team leaders will scratch this down as a successful day.

Finn Valley’s Masters men approach their race in a seriously determined mood and once again led by an aggressive lead performance from Dermot McElchar they were in the mix as a team throughout.

Dermot picked up a bronze individual, supported by Shane McNulty (23rd) – as we have come to expect he was always give it loads in the battle for a strong position – John McEnhill (28th), having a good season, and Gary Gallagher (48th), a newcomer who approached the challenge like a veteran.

There was underage success with Finn Valley under-13 boys taking the team title led by the Gallagher lads Shaun and Harry silver team, reward for under-11 girls and under-15 boys, with under-11 boys combining with a winning Rosses team to collect county medals.

Next Sunday it’s the Glenmore 10 at 11am with pick up of t-shirt, chip etc from 12 noon to 4pm Saturday. This race is sold out.