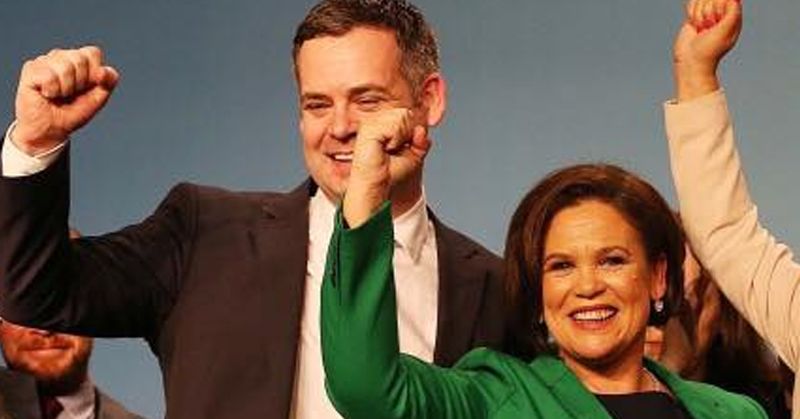 Donegal Deputy Pearse Doherty has been appointed as the head of Sinn Féin’s negotiations team as they look to form a government.

After winning the majority of votes in the General Election, the clock is ticking for Sinn Féin to try and form a government without Fine Gael or Fianna Fáil.

The Sinn Féin Ard Chomhairle met last night to explore their options. Party President Mary Lou McDonald appointed Pearse Doherty to head the Sinn Féin negotiations team, and in the coming week they will seek meetings with all parties, beginning tomorrow with those parties that received “a mandate for change.”

Doherty, who topped the poll in Donegal, said he is determined to deliver on the “government for change” that the electorate voted for.

He said Sinn Féin as already reached out to a number of left-wing parties, while he also welcomed indications that Fianna Fáil are open to discussions.

There should be no delay in government formation.

We have serious work to do and it needs to begin quickly.@PearseDoherty #GE2020 pic.twitter.com/bMq9WQtPxn

Sinn Féin President Mary Lou McDonald TD said the people voted for change and that everything possible must be done to deliver a government for change.

She said: “From tomorrow we will meet with those that received a mandate for change.

“We will look at how to deliver the change that people voted for – that means delivering solutions on housing, health, climate change, pensions, giving workers and families a break and advancing Irish Unity.

“I also welcome the fact that Fianna Fáil have shifted their position about talking to Sinn Féin and understand that this election has changed everything.

“There should be no delay in government formation.

“We have serious work to do and it needs to begin quickly.”