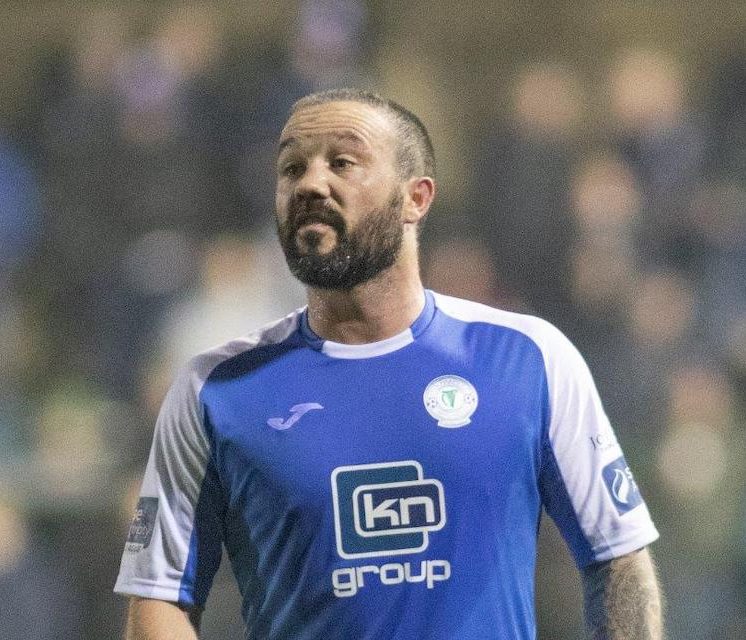 RAFFAELE Cretaro will be back at Finn Harps this season as the club confirmed the addition of the 38-year-old this afternoon.

At the end of last season, Cretaro signalled his intention to retire from League of Ireland football.

However, Cretaro appeared for Harps a number of times in pre-season and has been in line to continue his Harps career for a few weeks now.

“At the end of the season I wasn’t sure whether to go or not,” Cretaro admitted.

“I kept in contact with Ollie over the break and he’s a great man for persuading you and giving you the confidence in your ability to go out and perform.

“It didn’t take much mind you, I’m delighted to be back for another year”.

Cretaro had previously played over 500 times in 17 years with Sligo Rovers. His 500th League appearance in the LOI came for Harps against Derry City last season.

Harps boss Ollie Horgan said: “He played a big role in our survival last year and I’m happy he’s decided to comeback for us for another season

Horgan has previous when it comes to these situations.

Barry Molloy had announced his retirement in 2016 before the Harps manager convinced him to sign at Finn Park. Molloy was back for a second season at Harps in 2017.

Paddy McCourt’s playing days appeared to be over when he left Glenavon in December 2016.

Despite Harps’ relegation in 2017, McCourt stayed and helped Harps to win promotion in 2018.