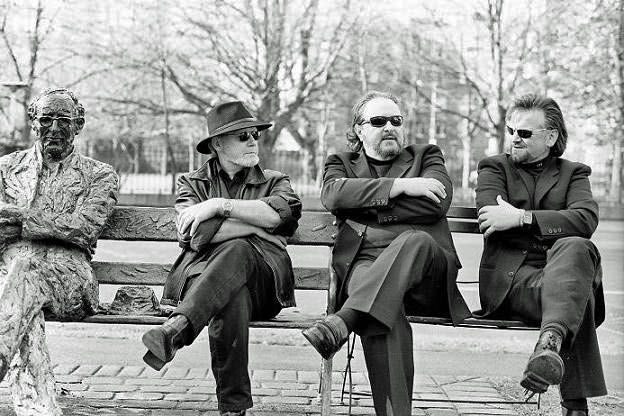 Bagatelle, the band that inspired U2 and shared the stage with Bob Marley, now 40 years after their humble beginning in a small bar in Bray will play in the Mulroy Woods Hotel Milford for a trip down memory lane as they engage on their 40th year in show business.

Tickets and overnight packages for the concert on Monday March 16th are on sale now. 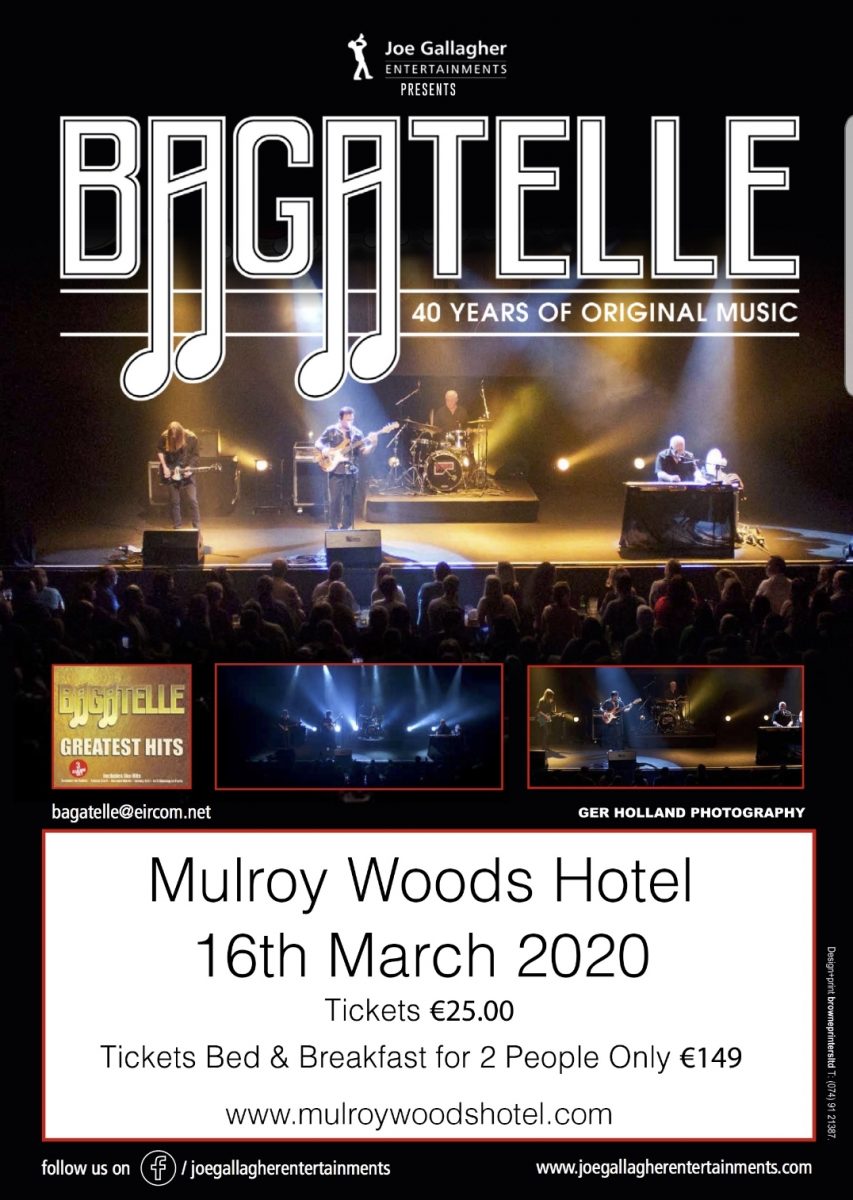 Bagatelle travelled far and wide, bringing their music to audiences in Europe, America, the Middle East and China, as well as in Ireland. Their hit Second Violin was such a success in Uruguay that it’s still played there today. Over the years the band has had various changes of members but currently it has four main performers – Ken, pianist and lead vocalist Liam Reilly, drummer Seanie Devitt and lead guitarist Kurt Schefter.

The group dominated by the superb piano playing and songwriting ability of front man Reilly, broke up for a while but reformed in 1992. Since then they have been performing non-stop. The lads have come a long way since the early days

Bagatelle have shared the stage with the likes of Bob Marley, Van Morrison, U2, Thin Lizzy, Don McLean and The Pogues. Flight of Earls has become one of the most popular Irish emigration songs, while their 1978 hit Summer in Dublin has become one of Irish rock’s iconic songs.

Bagatelle was just a band, playing a few songs with no plan and no real expectation. They just got together to play a few songs and drink a few beers because they liked music. The success over the years was simply a happy accident.”

Over the years they have witnessed monumental changes to the music industry over the past few decades they feel it’s not for the better. Bagatelle were playing in a small stone cellar venue in Dublin when they were approached afterwards by John Woods, the managing director of Polygram Records who treated them to a burger, chip and Coke after their gig and offered them a record deal. Ken Doyle remembered John Woods saying to him “there was four lovely young lads came in to my office from Dublin and they said to me if you give us a chance, we could be as big as Bagatelle”. “That was U2,” laughed Ken. 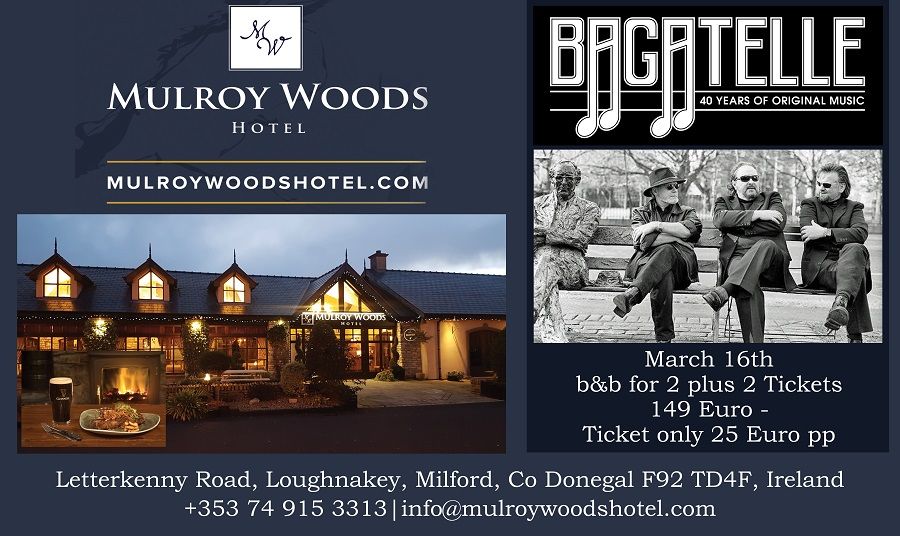 Join us for an unforgettable night of music at the Mulroy Woods Hotel.

Also on sale on: www.eventbrite.ie 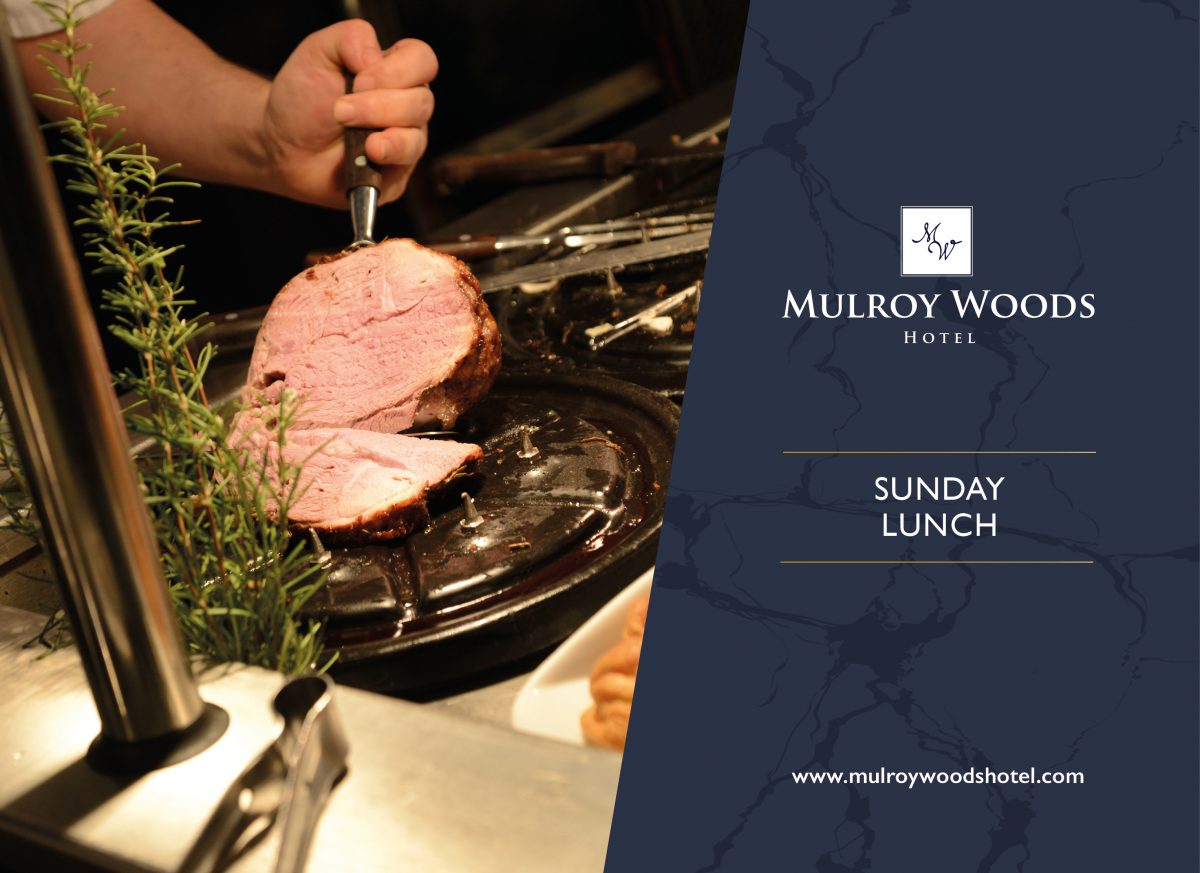 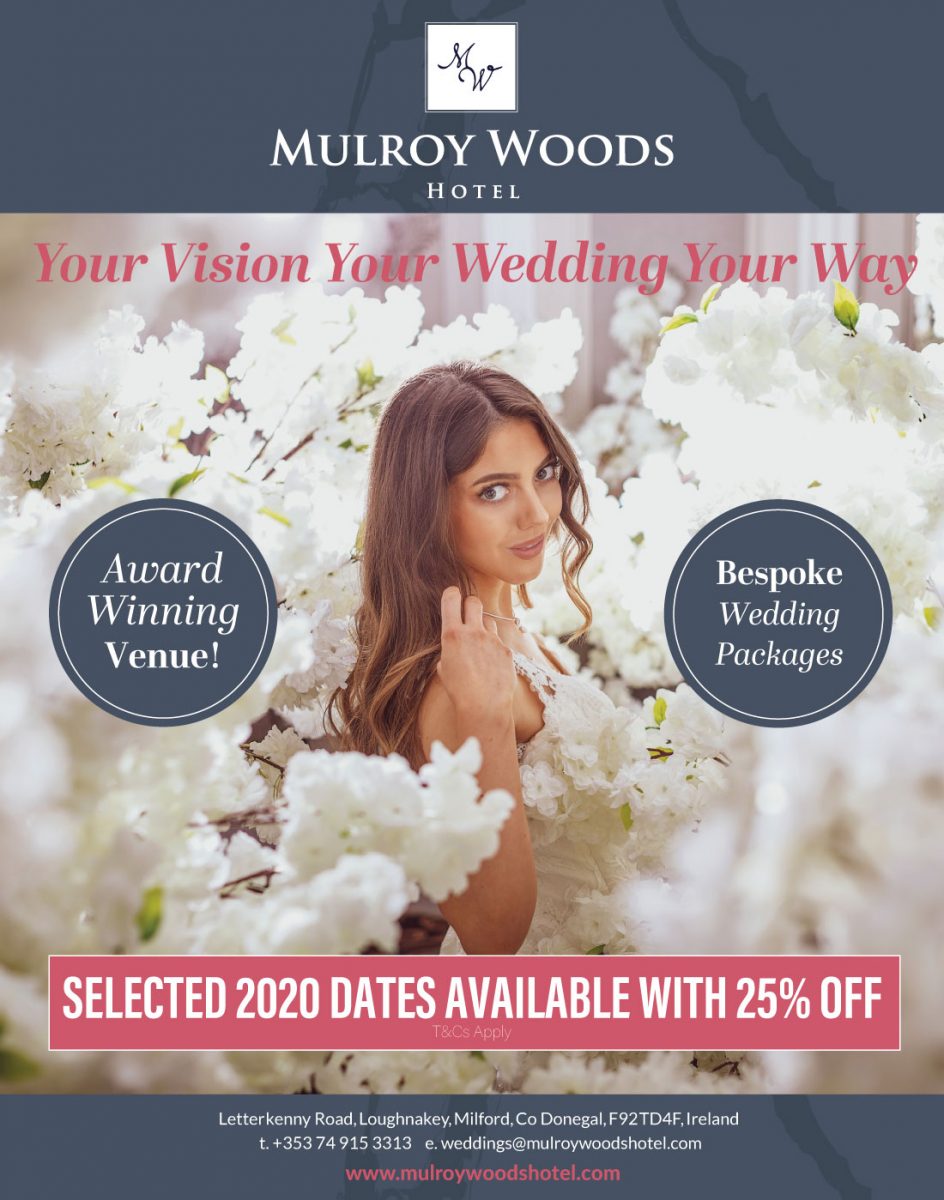