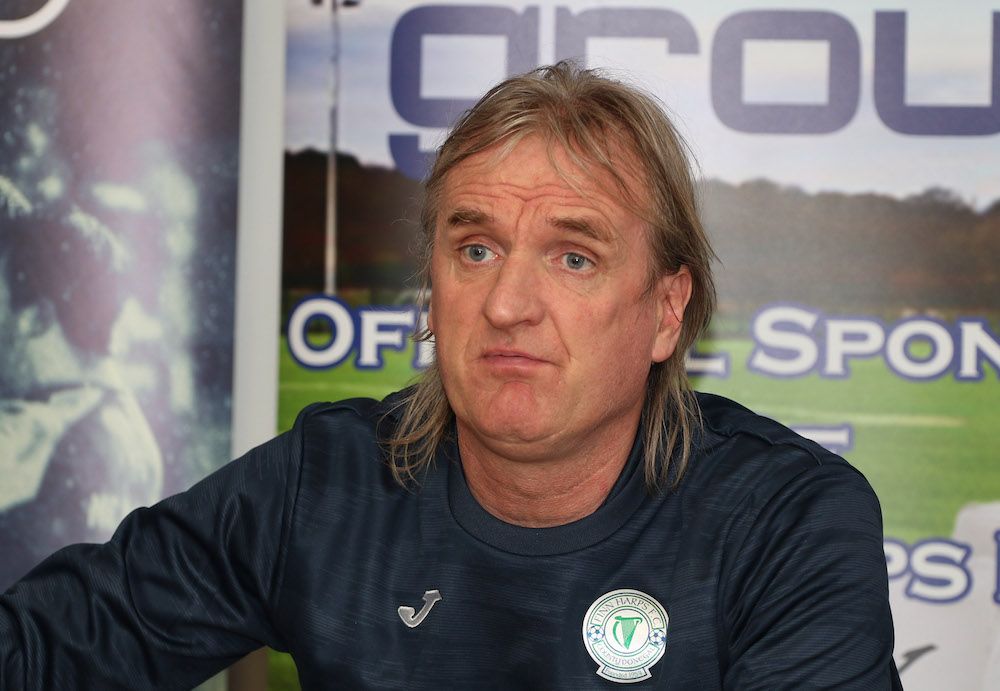 FINN Harps manager Ollie Horgan says survival in the Premier Division is the primary objective in 2020.

Harps begin the new season on Friday night with a home derby against Sligo Rovers with Horgan having added significantly over the closed season.

“It’s a huge target to have in itself,” Horgan told Donegal Daily/Donegal Sport Hub.

“Who do we finish above? The side that came up, Shelbourne, appointed a full-time CEO and have signed Gary Deegan and Karl Sheppard.

“It’s difficult to see who we’ll finish above. We need a new team up to speed.”

The Harps boss has had a busy couple of months to make additions to his panel.

He said: “There is a lot of quality in it. It’s a pity we couldn’t have kept what we loss and added what we did. Then we could have had a cut of it.

“We’d love to have kept a portion of what went out. It’s a new side and a new panel and it will take us time. It can’t take us as long as last season to get going.”