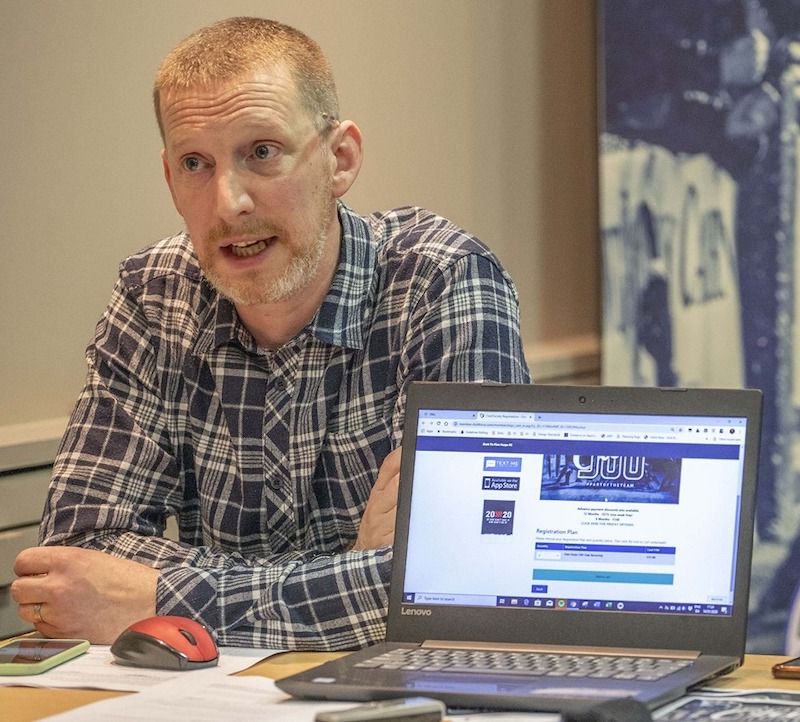 Last month, Harps launched the 500 Club and around 130 members have since joined, with the figure rising steadily.

The venture was first launched amid a financial crisis 20 years ago and proved a vital fundraiser before it suffered a decline. Entry to the draw costs €6 per week or €25 per month with weekly draws offering a top prize of €300.

“We were starting with a base of about 50 and now we’re up over 180. That’s exceeding our expectations. That has given the club a huge amount of confidence and stability.”

In recent weeks, Horgan has managed to lure Derry City captain Barry McNamee to Finn Park while Shaun Kelly from Killybegs has also been recruited.

“It’s not a magic bullet and it won’t sort everything, but this is a core foundation thing that can make a huge different if we get it right.”