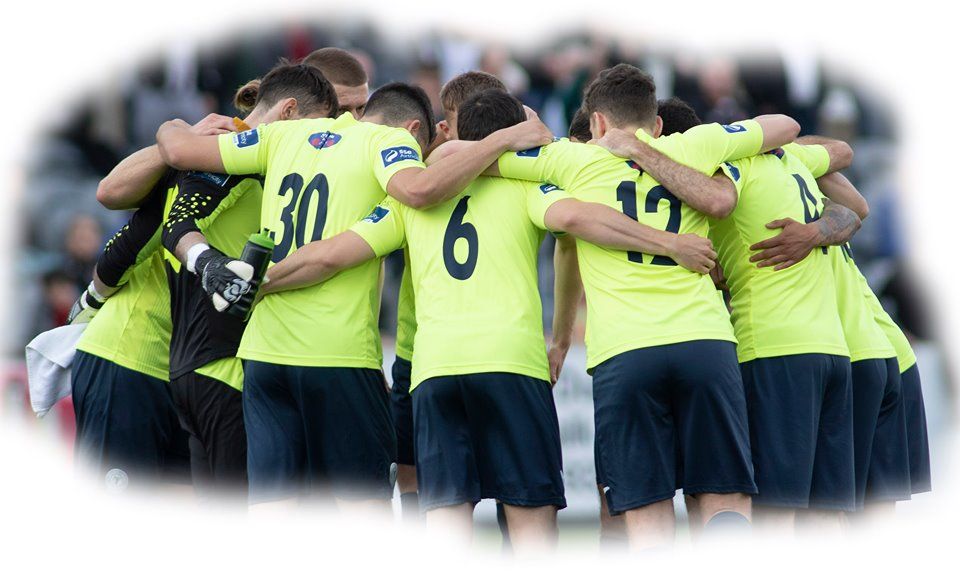 FINN Harps have confirmed their squad number for the 2020 season.

Ahead of the opening night, Harps have revealed a squad of 24 players including their numbers.

Barry McNamee will take the number 11 shirt while Shaun Kelly goes in at number 2 having signed last week.

The Harps squad contains youngsters such as Pat Loughrey, Daragh Ellison, Corey McBride and Paddy McGarvey, who is the second ‘keeper at the moment.

Strabane’s Tom McDermott had played in pre-season. While an injury has ruled him out for a couple of weeks, it is expected that he will be added to the panel while Ollie Horgan, the Harps manager, remains keen to make further increases to his roster.