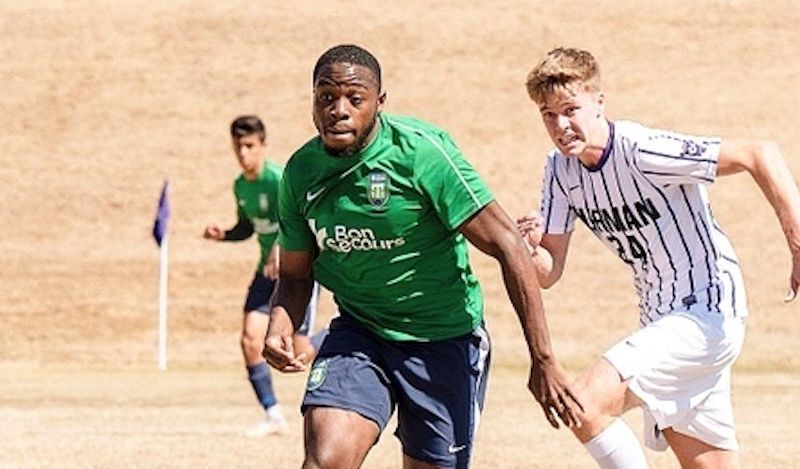 FINN Harps have added a new striker in time for the kick-off of the new League of Ireland season tonight.

Harps face Sligo Rovers at Finn Park (kick-off 8pm) and manager Ollie Horgan has been boosted with the inclusion of Cameron Saul.

The 24-year-old Englishman was most recently on the books of Greenville Triumph, who play in USL League One in America.

Previously, Saul has played for Asheville City SC in USL League Two, while he has also played in the Colleges League in America. 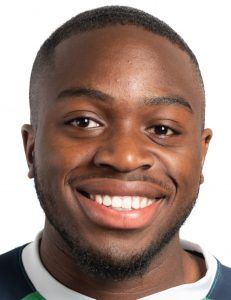 As a youth, the Londoner was at Luton Town.

Saul was not included in the squad numbers list released by Harps last night, but Saul will wear the number 9 shirt.

Harps had been awaiting the arrival of an International Transfer Certificate (ITC), which has now been processed, and he is included on the FAI’s squad list, as is goalkeeper Tom McDermott from Strabane, who has also been added by Horgan.