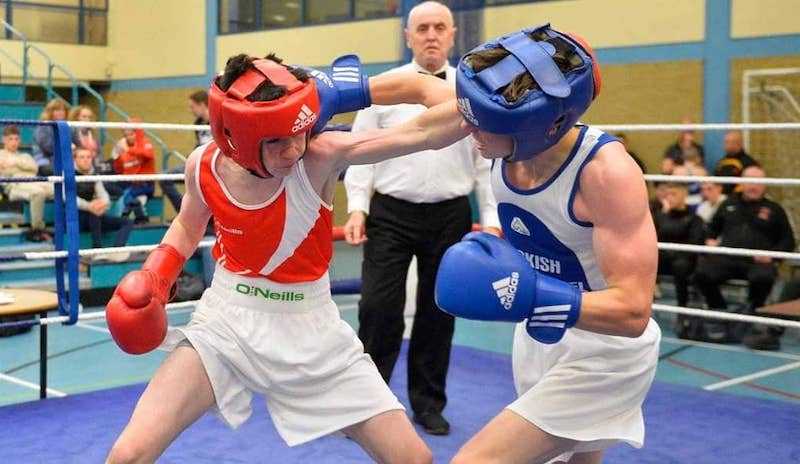 TWO Dunfanaghy ABC boxers are through to the semi-finals of the National Senior Cadets Championships.

Cormac Hall and Bernie McDonagh will be back in the National Stadium next weekend for their last four encounters.

McDonagh overcame Luke Hall of Rochfordbridge in a 54kgs quarter-final. McDonagh took a unanimous decision and will now face Drew Fitzpatrick (Saints) in a semi-final.

His club-mate Hall got a walkover after his opponent took sick earlier today. Hall now goes on to face Michael Nugent (Olympic Mullingar) in a 44kgs semi. 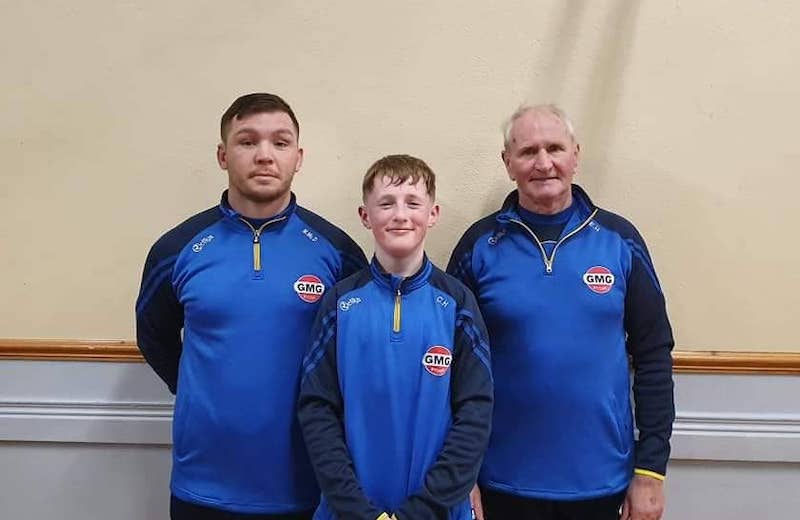 Next weekend, Illies Golden Gloves’ European bronze medalist Carleigh Irving will also be in semi-final action as she is slated to meet Tobar Pheadair puncher Siofra McGuire at 48kgs.