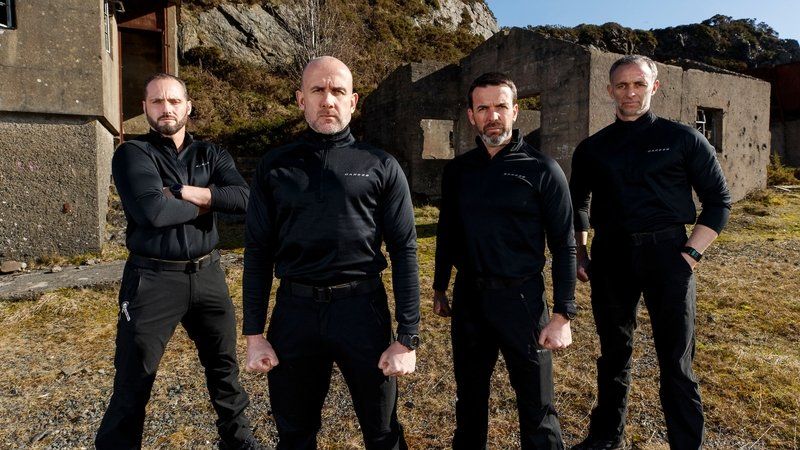 Letterkenny man Jason Black is to take on one of his toughest challenges when he takes part in RTE’s ‘Special Forces: Ultimate Hell Week.’

The show, which has a huge following, returns to our screens tomorrow night (Mon) at 9.30pm on RTE 2.

Jason has been secretly on location with the Irish Ranger Special Forces Unit as they search to find the ultimate civilian.

A total of 28 people will go head-to-head over the series to see if they have the mental and physical ability to make it.

Jason said he is delighted to be the first Donegal person on the show. 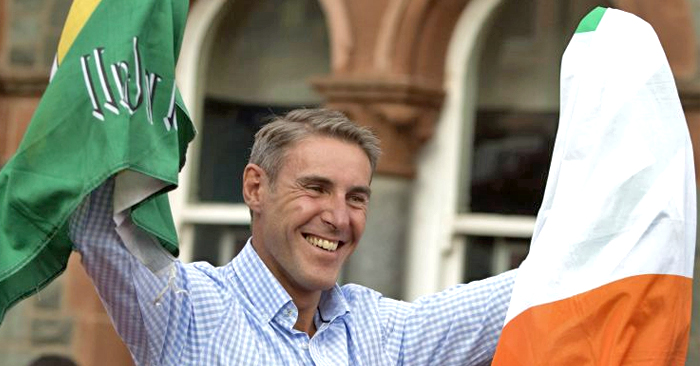 “I have to say it’s going to be insane viewing. Being the first Donegal person to ever star on the show I hope it’s a leading example to our youths.

“I want to show them that even in the depths of the most extreme adversity with a commitment and deep self-belief you can survive anything.”

The show will last for eight episodes.

Jason Black to battle it out on RTE’s Special Forces programme was last modified: February 16th, 2020 by Stephen Maguire
FacebookTweetLinkedInPrint