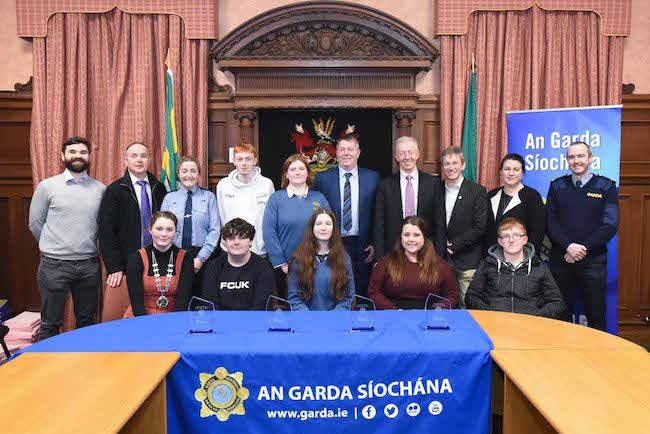 The Donegal Joint Policing Committee were pleased to host the Donegal Garda Youth Awards on Friday last in the County House in Lifford.

The Awards celebrated outstanding by young people between the ages of 13 and 21 years and recognised the good work being done by young people in every community in Donegal.

Chief Superintendent Terry Mc Ginn said “An Garda Síochána in Donegal are delighted to facilitate the Garda Youth Awards for 2019 in conjunction with the Donegal Joint Policing Committee. The standard of nominations this year was again extremely high.

“I am grateful to those who took the time to make nominations as without their input the process would not be the success that it is. I congratulate everyone who was nominated. 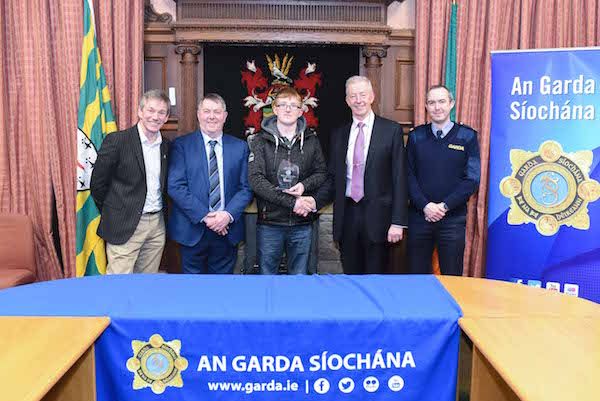 “Their contribution has enriched their respective communities and I have no doubt they will continue to offer positive contribution’s in the future. Finally, to the overall winners I offer my most sincere congratulations and very best wishes for the future.”

The nominees were as follows:-

At the awards ceremony the winners were announced and presented with their awards by Judge Paul Kelly, Chairperson of the Donegal Garda Youth Awards Adjudication Committee. 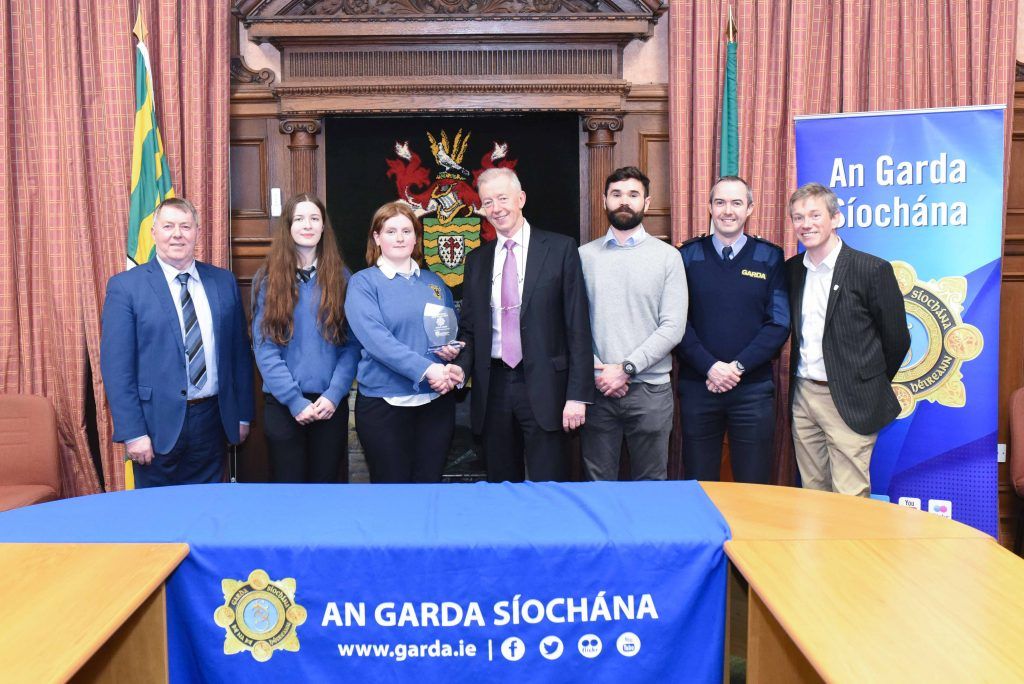 He said “The Donegal Joint Policing Committee is delighted to be associated with this Award Scheme for 2019. These young people epitomise the integrity and social awareness of the majority of the young people of our county and give us all great hope for the future.

“Through their efforts they have made an important and valuable contribution to the communities they live in and it is important that all the nominees, particularly the award winners, are commended and celebrated’. 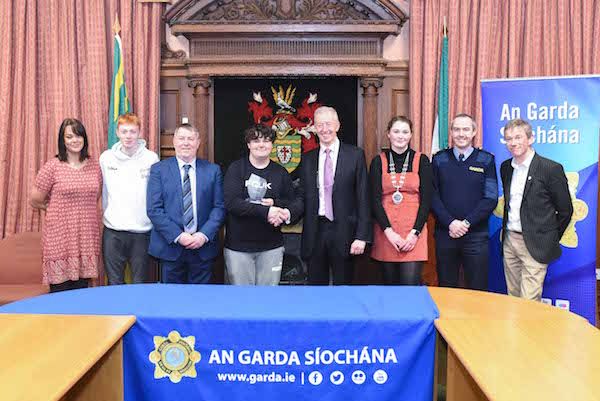 The Award Winners were:

The winners will now represent the Donegal Division at the National Youth Awards which will take place in April 2020.