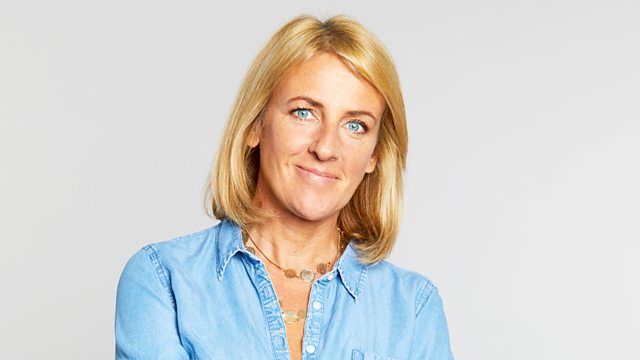 Donegal woman Sarah Brett has been given a top job in the BBC in Belfast.

Sarah, who is from Portnoo, will be joined by Chris Buckler and both will take over as presenters of BBC Radio’s breakfast news programme Good Morning Ulster.

It was announced in November that broadcasters Noel Thompson and Karen Patterson were stepping away from presenting the show.

Most recently Chris has been BBC News’ Washington Correspondent, while Sarah hosted her own show on BBC Radio 5 Live.

They will join the station in April.

Sarah Brett joined BBC Radio Foyle in the 2004 as a reporter after attending Glenties Comprehensive School.

Five years later in April 2009, she began hosting her own programme on BBC Radio Foyle – The Sarah Brett Show.

Since 2014, Sarah has been working at BBC Radio 5 Live, having presented a wide range of programmes including Afternoon Edition, BBC 5 Live Drive and the Sarah Brett show.

She wrote and presented Podcast – Beast of Man with Kevin Pietersen on BBC Sounds.