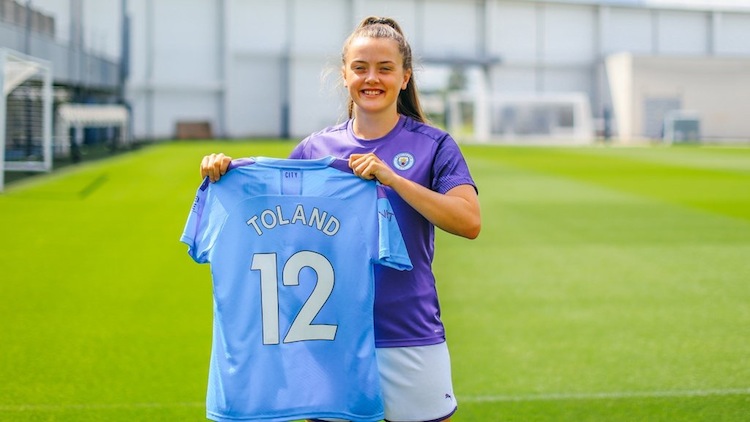 TYLER Toland played her part yesterday as Manchester City booked a place in the quarter-finals of the Women’s FA Cup.

Toland played 73 minutes of the tie as holders City cruised into the last eight.

The St Johnston woman signed with City at the start of the season and was handed a place in the starting XI by Alan Mahon, who is in interim charge following Nick Cushing’s departure to New York City.

City are on an 11-game winning streak and the table toppers return to Women’s Super League action next Sunday when they entertain Chelsea in a vital top-of-the-table clash.