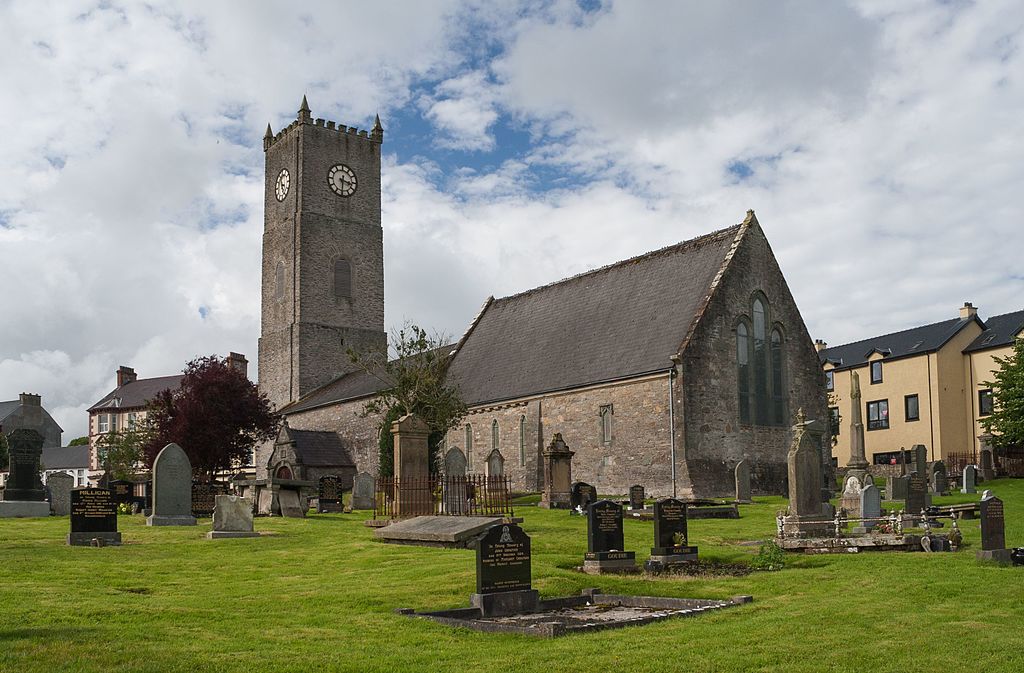 A unique blend of music will fill the Londonderry air next month when two of Ireland’s most historic Church of Ireland cathedrals – St Columb’s, Derry and St Eunan’s, Raphoe – join together for a Spring Gala Concert.

The concert, in aid of the Raphoe Cathedral Restoration Fund, will take place in the magnificent surroundings of St Columb’s Cathedral on Friday 13th March at 7.30pm, with a programme that will combine the secular and the sacred.

The programme will include a variety of genres, with the music of Holst, Elgar, Vaughan Williams, Saint-Saens, Philip Sparke and many others.

The Spring Gala Concert is part of an ambitious campaign to raise €650,000 to pay for the restoration of Raphoe Cathedral. Work will begin just after Easter 2020 on phase one of the restoration, and will continue throughout the summer.

The Dean of Raphoe, Very Rev Arthur Barrett, is hoping people from across the Diocese of Derry and Raphoe, and people of all faiths and none, will lend their support to the fundraising effort. He said the Spring Gala Concert would be an unprecedented musical event.

He said “The various performers (bands, choirs, organists etc.) will perform on their own, but will also be coming together to play and sing in various combinations. It will conclude with all performers joining together in an amazing finale. St Columb’s Cathedral is almost 400 years old and, as far as we are aware, nobody, in all that time, has done anything like this. It is going to be a magnificent musical feast.”

Dean Barrett has described St Eunan’s Cathedral as a site of enormous spiritual, ecclesiastical and cultural significance – regionally and nationally.

“Christian faith has flourished in Raphoe for over 1,400 years,” he said, “and the Cathedral Church of St Eunan has been there for 800 of those years.

“It is our responsibility, Dean Barrett said, “to ensure the restoration and preservation of this magnificent – if modest – cathedral church, but we can only do it with the help of many others, near and far.”

The Dean is hoping that music-lovers will come from near and far, next month, and that they’ll be generous with their support for ‘Renovation Project 2020’.

Admission to the Spring Gala Concert on Friday 13th March will be free but there will be a Retiring Collection in aid of the Raphoe Cathedral Restoration Fund.