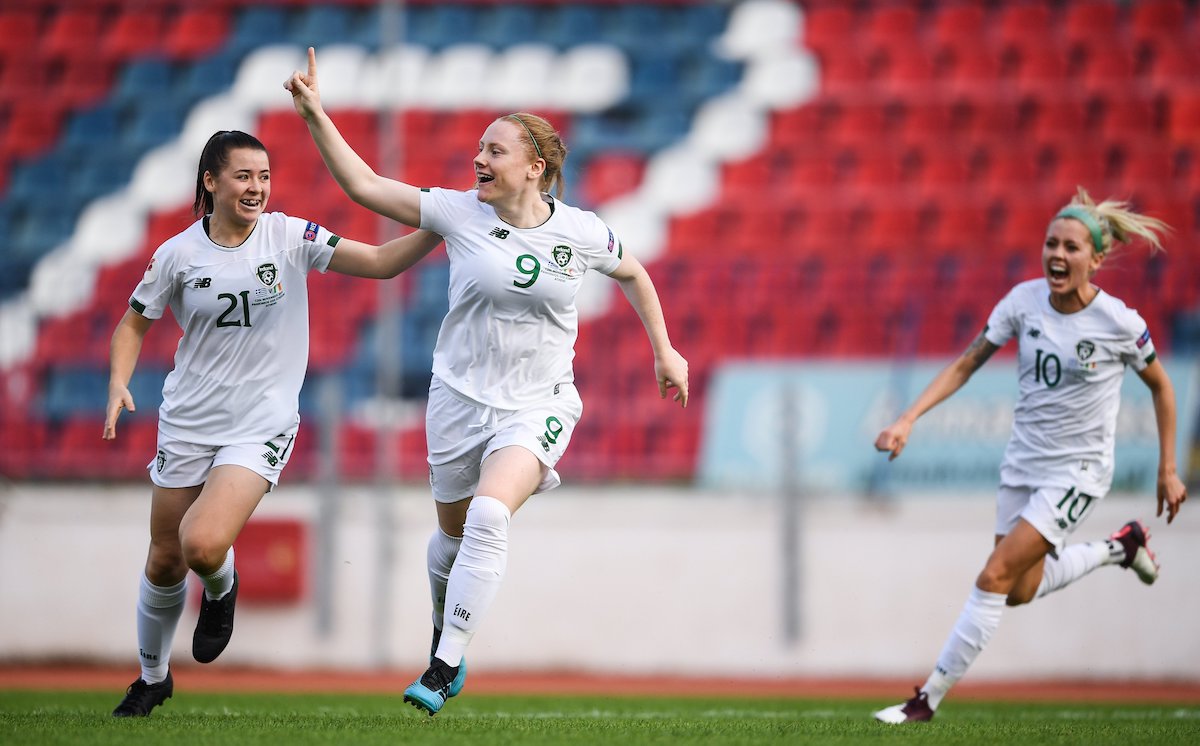 Ireland will welcome Greece in Tallaght Stadium on Thursday, March 5 before travelling to Montenegro to take on the hosts on Wednesday, March 11.

Barrett, now on the books of FC Koln, is included among the forwards in the penal.

Peamount United’s Aine O’Gorman has come out of international retirement to link up with Pauw for the first time and will look to add to her 100 caps.

Defenders Keeva Keenan and Megan Campbell are both ruled out due to injury, while Eabha O’Mahony and Emily Whelan will be part of Dave Connell’s Women’s Under-19 squad for three UEFA Elite Phase qualifiers in Czech Republic.