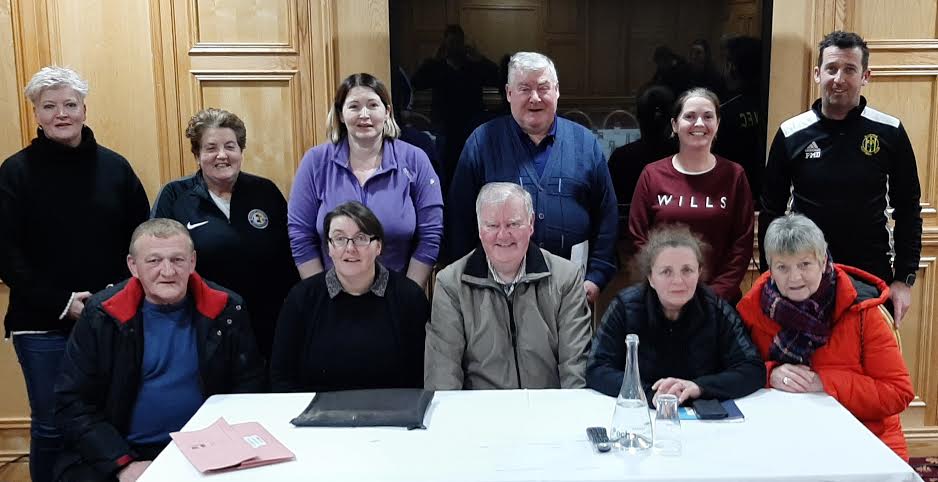 THE Donegal Women’s League elected a new officer board on Tuesday night at their AGM.


Long-serving officer Dessie Kelly has been returned as the Chairman of the DWL for the 2020 season, while Brid McGinty continues as secretary.

Paula Irwin and Tena Quigley will act as the joint treasurers while Helena Doherty takes over as the registrar.

Una Hagan and Sinead Hagan will assume the roles of PROs for the new campaign.

New Chairman Kelly praised the clubs and their administrators and coaches for their work in 2019.