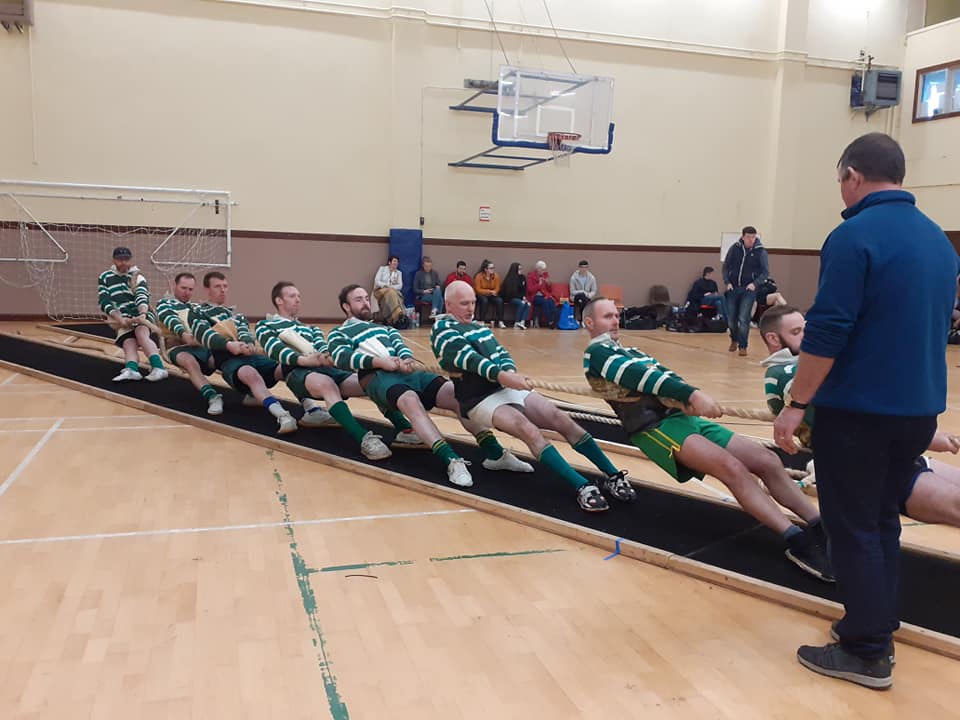 For the last 40 years, the Clonmany man has been working tirelessly in the sport.

Tomorrow, the  2020 World Tug Of War Indoor Championships get underway at the Aura Leisure Centre in Letterkenny.

“I always had it my head,” a proud Danny told Donegal Daily/Donegal Sport Hub.

“I said I would have a World Championships in Donegal.  Ten years ago, I thought I had it, but we lost it through politics.  It’s a dream come true.

“The sport has come a long way. We stated in the 1980s and we went to the World Championships in Wales in the 90s.”

Clonmany have teams competing over the next couple of days and will be aiming for a coveted place on the podium.

McGonigle said: “We have an A and a B team and we have a boys and a girls team.

“We have good, strong teams and different weights. If everything goes well. It’ll be hell for leather.”