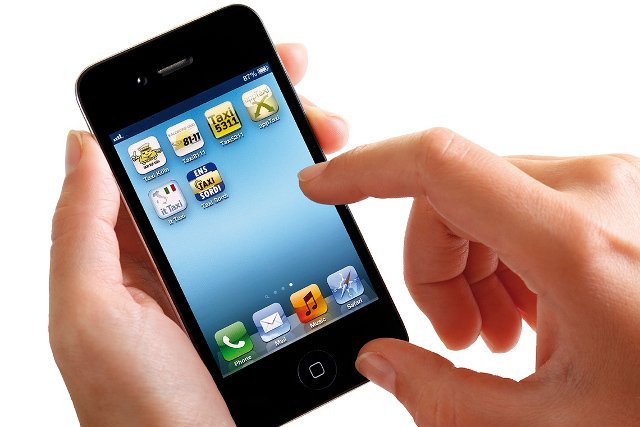 Thousands of Eir customers in Donegal left without internet

Eir customers across many parts of Donegal are without internet access today.

The telecommunications giant has admitted that thousands of customers have been hit by the fault.

A spokesman said they are hoping to have the glitch fixed by the end of the day.

Mobile users, as well as thousands of homes using Eir broadband, have been unable to gain access to the internet.