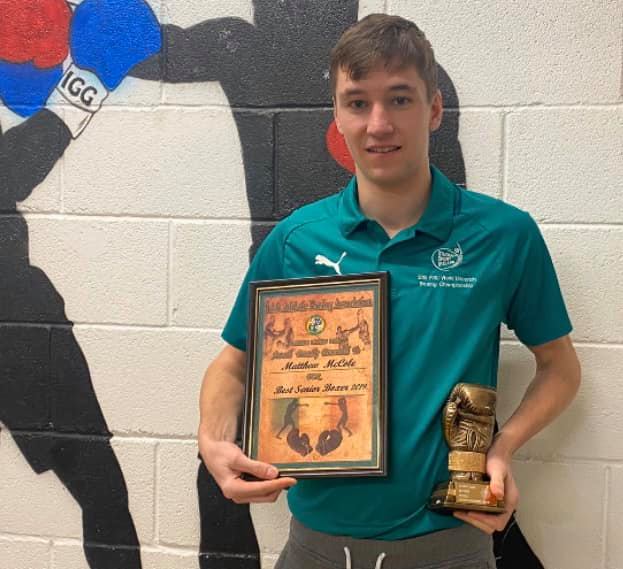 MATTHEW McCole has soared into the Ulster Elite final.

Dungloe native McCole, the Irish senior champion, swept to a comfortable unanimous decision win over Duffy at The Devenish.

McCole, who has been boxing out of the Illies club since 2019, took his first Irish title in November.

The LYIT student defeated Mark Sammon from Galway in that decider in Dublin.

Next Tuesday, the Illies southpaw goes up against reigning Ulster Elite champion Eugene McKeever from Holy Family, Drogheda on the finals night at The Ulster Hall.

The experienced McKeever was an Irish Elite semi-finalist in 2019.