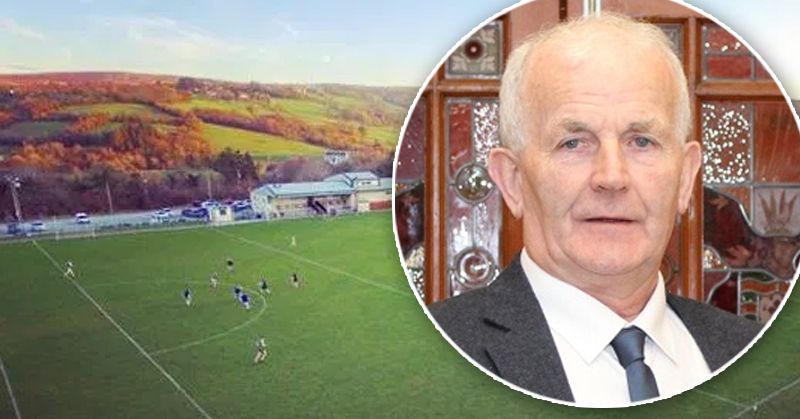 New safety measures are being sought to reduce dangers for traffic turning into the Glenswilly GAA pitch and clubhouse.

The issue was highlighted by local Councillor Donal Kelly today, who said that residents in the area are living in fear of a serious accident occurring.

Cllr Kelly told the Letterkenny-Milford council today that no signage or road markings exist at Glenswilly GAA pitch to warn motorists to slow down for the junction.

Cllr Kelly called for new safety measures to make drivers aware that there is a dangerous bend ahead. He added that residents are “at their wit’s end” waiting on an accident to happen.

He also requested improved lighting at the corner.

In response, Cllr Kelly was told by the local council that road markings will be renewed in the next two months to give better advance warning. There are no other works planned for this location. The issue, however, may be discussed at detail in the local authority’s next workshop on the footpath and lighting programme.

Special Needs Assistants to be redeployed to...