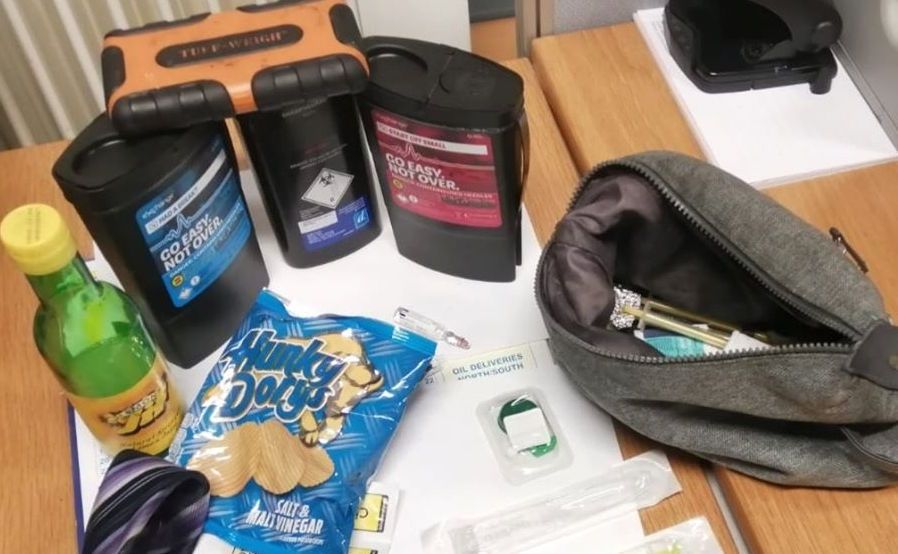 Driver arrested as bag of drugs paraphernalia found in car

Gardai have arrested a man after finding a bag containing drugs paraphernalia was found in his car.

The incident happened in the Bridgend area when Gardai from Buncrana Roads Policing Unit were conducting a routine patrol.

The man was stopped and the bag containing the paraphernalia was found during a check of the car.

The driver tested positive for Opiates.

The driver was arrested and charged to appear in court on a later date.

The arrest comes following a clampdown across Donegal on drug-drivers.