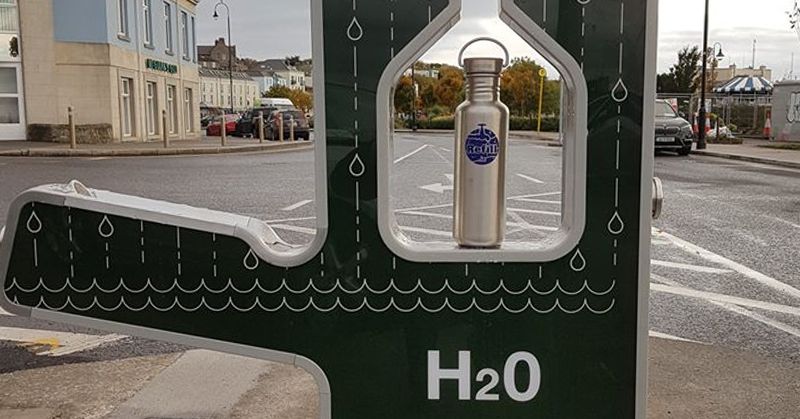 The amenities could be a way of reducing single-use plastics and littering in local towns.

Speaking at the local Municipal District meeting on Friday, Cllr Kavanagh suggested that the council should follow the examples of other Irish towns to provide water refill stations in key public areas, such as beaches, parks and playgrounds.

The stations would support people who are making an effort to reduce their plastic usage, Cllr Kavanagh said.

He added that the fountains would also be nice pieces of street furniture.

In response, the executive said that a national working group is currently looking into the provision of public drinking water stations in all local authority areas. A document is due to be finalised on the matter to give guidance for Local Authorities on all aspects of water filling stations.

Meanwhile, a national campaign called refill.ie aims to encourage businesses to welcome the public into their business / premises to get a tap water refill.