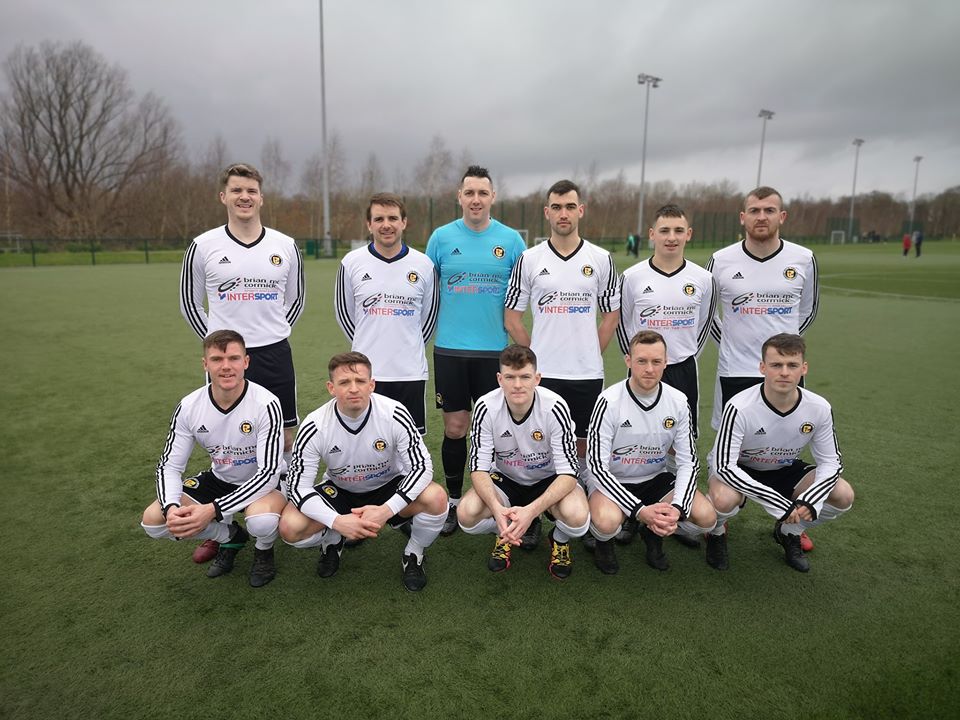 Donegal League traveled to Shannonside last night in high hopes of making it to the last four.

However, they fell two down in the opening period.

The game was played on an all-weather surface at the University of Limerick.

Chris Kenny and Craig Doran netted for the Defence Forces and the advantage proved key as the soldiers booked a spot in the semis.

Experienced former Finn Harps striker Kevin McHugh brought the Donegal League back into it on the hour.

While the goal by the Kildrum Tigers veteran reduced the arrears, it wasn’t enough to inspire a comeback.