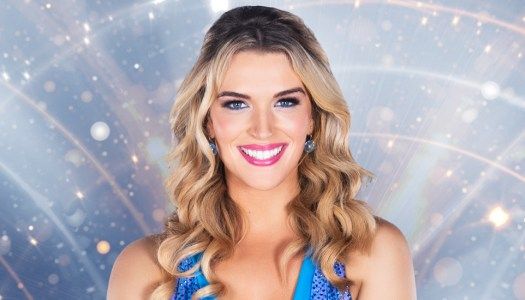 DANCING With The Stars contestant Grainne Gallanagh has spoken of her troll hell after getting sick messages off people telling her she’s too fat — and too skinny.

Speaking to the Irish Sun on ­Sunday, Grainne has told how she too has suffered sick taunts — in her case focusing on how she looks.

The 25-year-old said she has lost pounds while competing in the RTE show but stresses that her body mass index remains healthy.

She said: “I can’t help if people think I’m too overweight or underweight, it’s not anything to do with me, it’s someone else’s opinion.

“People have said I have lost weight doing Dancing With The Stars but I don’t see it, and I don’t monitor it.

“I just try eating as healthily because you need the energy for all the dancing.

“I am a normal weight. My BMI is always healthy so I’m happy.”

However, Grainne still has to deal with the same negativity.

She explained: “When I post on Instagram, I sometimes get private messages commenting on my weight with people saying I’m too thin or too heavy. It’s never consistent.

“I get that if you are in the public eye you are going to get these sort of messages but I don’t understand why people feel the need to say this sort of stuff.

“These messages are never from anyone I know because if I go back and look, it’s always from a fake account you can’t trace.