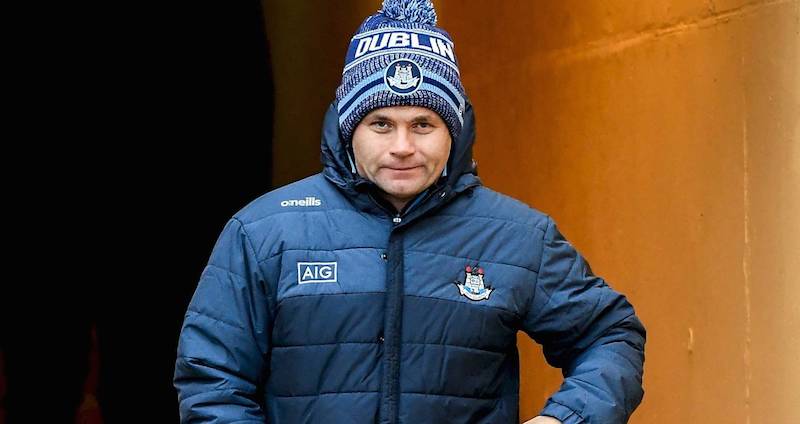 DESSIE Farrell praised Dublin’s character last night, but warned the champions to put an end to their sleep-walking starts.

A fortnight after allowing Monaghan rack up a nine-point lead before coming back to draw, Dublin came from five down to beat Donegal by a point last night.

Paul Mannion’s goal, as the game was heading for its closing moments, tipped the scales as they ground out a win.

“We’re disappointed at another slow start and it took us a while to get into the game,” Farrell said.

“The players showed great character to keep chipping away and came out on the right side in the end.”

Hugh McFadden’s early goal and a masterful Michael Murphy display had Donegal leading, but the Dubs inched back and Mannion seized the moment when Shaun Patton – otherwise immense – couldn’t hold a dropping ball in the square.

Farrell said: “It was very intense and hugely competitive. Donegal were very well organised and came to do battle.

“We kept ourselves in with a shout and we showed composure and character in the end. The lads sowed great resolve.

“I’ve been very pleased of far. It’s about exploration for us and seeing what’s available. We’ve been very happy with the newcomers and how they’re performing.

“Our lads have the experience and what’s required at the right times. We need to look at the situation of not finding ourselves in these positions and that’s something we will do at training.”