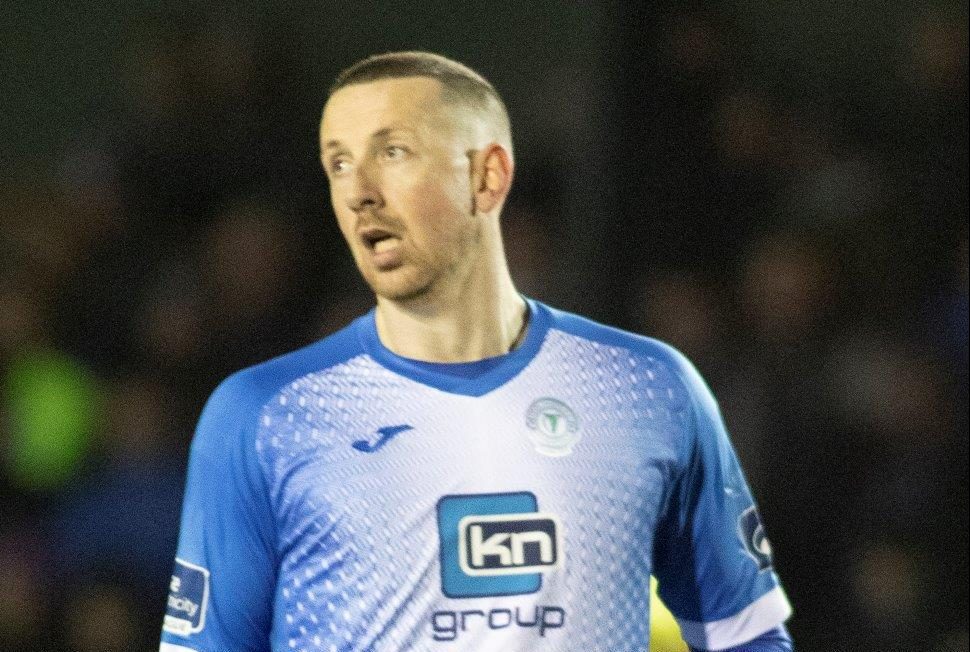 McEleney a doubt as Finn Harps prepare to host Shelbourne

McEleney had to go off during Friday night’s 1-1 draw with Derry City at The Brandywell.

McEleney shipped a heavy knock in blocking a shot and was subsequently replaced by Mark Coyle.

Now, the closed-season signing from Larne is said to be a doubt, as is veteran attacker Raffaele Cretaro, who didn’t feature in Friday’s derby.

Harps are unbeaten and have four points from their opening two games.

However, Ollie Horgan, the Harps manager, warns that newly-promoted Shelbourne will present a tough test.

“They won’t see themselves as one of the sides fighting down the lower end of the table this season,” Horgan said.

“I don’t think they’ll be there either. They probably feel a bit hard done by not getting a point against Dundalk on Friday so that tells you what we’re up against.”

Harps and Shelbourne met four times in the 2018 First Division campaign and drew all four games.

Harps will have Adrian Delap back in the squad as the Ray man was ineligible to play against Derry, who have loaned him to Harps for the first half of the season.