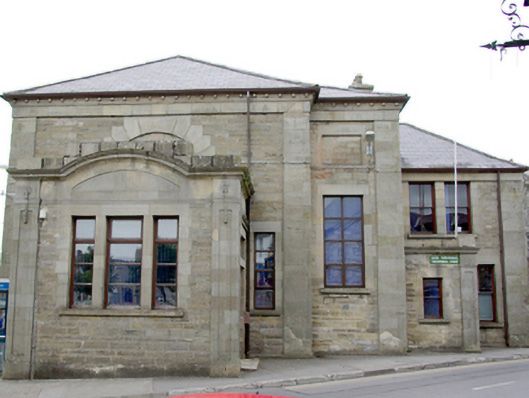 Man to appear in court over Glenties shooting incident

Updated: 8.30am. The court venue has been changed.

A man in his twenties is due to appear in court today in connection with a firearms incident in Glenties.

The man, who was arrested following the incident on Friday, is expected to appear before Letterkenny District Court this morning.

Two other men in their 20s and 40s arrested in connection the incident have been released without charge.

A man in his early 20s was arrested after shooting a rifle in the direction of gardaí in Glenties, Co Donegal on Friday night.

The terrifying events unfolded at midnight on Friday when shots were fired on Main Street Glenties.

Gardaí were called to Mill Road, where a brief stand off occurred and an armed man shot in the direction of Gardaí. A patrol car was damaged and the man was soon apprehended by armed Gardaí.

The armed man was arrested and taken to Ballyshannon Garda Station where he is currently detained under Section 30 of the Offences against the State Act, 1939. A rifle, a hunting knife and a number of rounds of ammunition were seized.

No shots were fired by Gardaí during the incident and no serious injuries were caused during the stand-off.