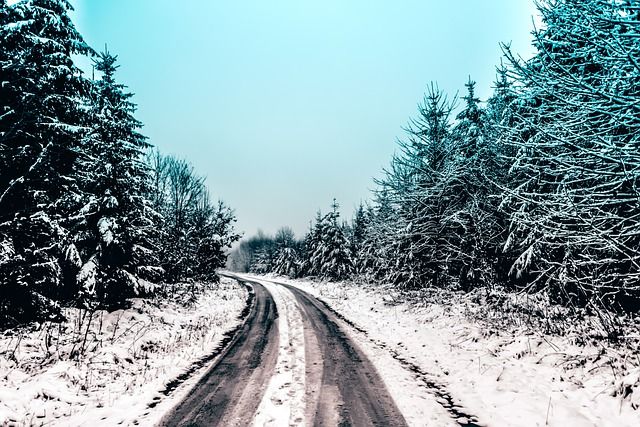 Gardaí have issued an appeal to Donegal motorists today to never use their mobiles to take videos while driving.

The warning follows a number of videos posted online showing snow conditions on the roads.

But the videos appear to have been taken by people behind the wheel.

“This is not acceptable and is highly dangerous,” said a spokesperson for An Garda Síochána Donegal.

Gardaí are urging drivers to obey the law and avoid putting anyone in any further danger.

The spokesperson said: “The roads were in a treacherous condition this morning in many areas. We are all aware of that without requiring footage and there is absolutely no excuse for putting your life and the lives of everyone else in danger!

“Do not ever use your mobile phone while you are driving.

“The roads are a dangerous enough place to be on especially when the roads are in a bad condition without adding further danger to the situation.”