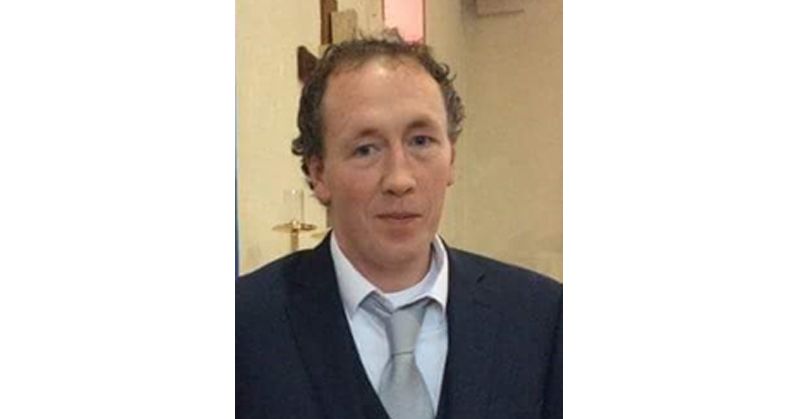 The funeral arrangements have been announced for the late Tommy Kelly, who died in tragic circumstances in south Donegal.

Mr Kelly, a 36-year-old father of one, was found dead near the roadside in the townland of Cloghore – around 5km from Ballyshannon on Saturday night.

Mr Kelly has been described as a popular and pleasant man, who had an address in Belleek but who was originally from Cloghore.

His obituary notice describes him as the “beloved partner of Laura and darling daddy of Eva.”

Mr Kelly will be laid to rest on Thursday.

The funeral arrangements are as follows: “Reposing at the family home, Rathfort Crescent on Wednesday from 12 noon until 7pm, private at all other times. Requiem Mass on Thursday morning at 11am in Saint Patrick’s Church, Ballyshannon followed by interment in Magheramenagh Cemetery, Belleek.

Investigations into the unexpected death are still ongoing. The N3 road between Ballyshannon and Belleek has since reopened.