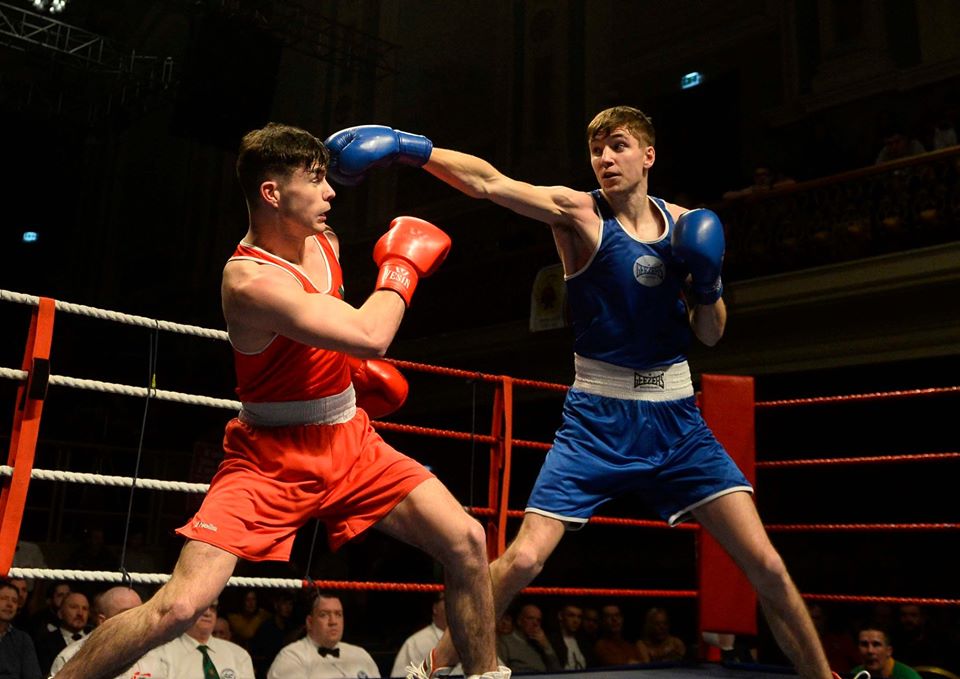 Slippery southpaw McCole, who hails from Dungloe, had his moments and landed several sharp punches on defending champ McKeever.

The Mullaghbawn man stopped Pegasus puncher Dylan Duffy in the first round of last year’s final.

And McKeever showed his worth at times with some fire cracking shots.

McKeever overcame Edgar Vuskans in his semi-final while McCole – on the back of an Irish senior title win in November – defeated Tiernan Duffy to make to the final.

McKeever stayed patient throughout the three rounds and the hammer might have fallen either way after a game of inches.

It fell for McKeever on a wide split and it was agony for McCole, who could certainly feel hard done by.