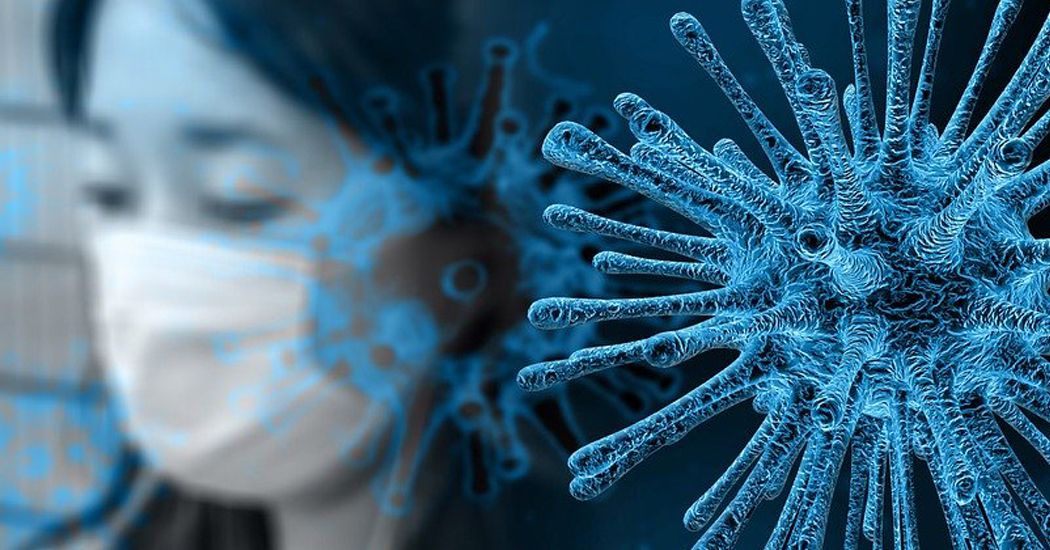 The first case of coronavirus has been confirmed in Northern Ireland.

It is reported that the patient is being held in an isolation unit at Belfast’s Royal Victoria Hospital.

The person had travelled from northern Italy via Dublin, according to Dr Michael McBride, Chief Medical Officer (CMO) for Northern Ireland.

The patient had taken steps to contact a GP and had self-isolated themselves prior to diagnosis.

The Public Health Agency (PHA) confirmed that tests on the patient showed a presumptive positive result that is to be confirmed by a lab in England.

The PHA also confirmed that the person did not visit Italy on a school trip.

This is the first case of COVID-19 recorded on the island of Ireland. 16 cases have been confirmed in the UK.

Over 100 people have been tested for the virus so far in the Republic of Ireland. The HSE confirmed today that none of the suspected cases were positive.