THE GAA have confirmed the referees for this weekend’s Allianz League games.

Coldrick is in the middle for the crunch clash of the Ulster foes in Ballyshannon – a game that will be shown on deferred coverage by TG4.

Donegal hurlers face Longford away at Michael Fay Park on Sunday in Division 3A with Offaly’s Richie Fitzsimons as referee.

Meanwhile, Letterkenny’s James Connors has been appointed to another Division 3A game. The St Eunan’s clubman will referee the meeting of Armagh and Tyrone at the Athletic Grounds. 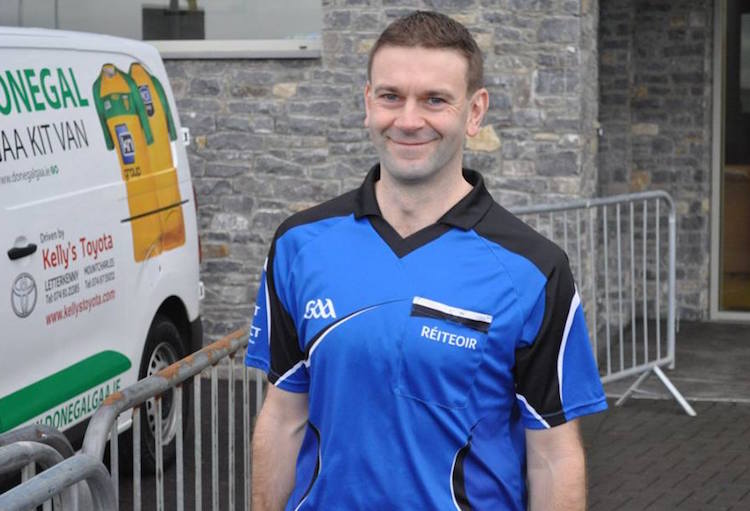