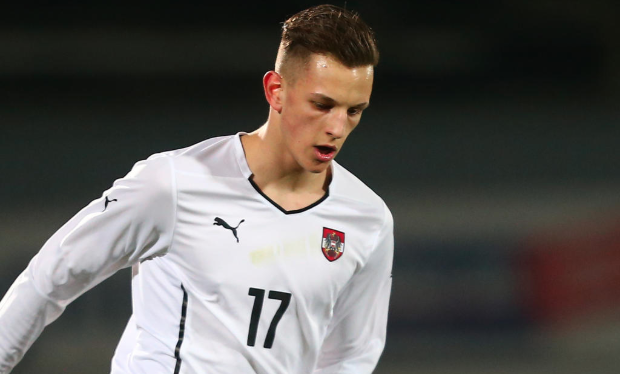 Having initially been listed as having to serve a one-game suspension, carried over from his time at Grazer AK in Austria, that situation has now been rectified.

The SSE Airtricity League has confirmed on social media that, due to a correction from the Austrian FA, Kogler is now available to feature against Cork.

Previously, Kogler – who has lined out mainly as a right-winger – played for Wacker Innsbruck and FC Ingolstadt 04.

In 2016, Kogler played on the Austrian Under-19 team that lost 1-0 to the Republic of Ireland in an international friendly.