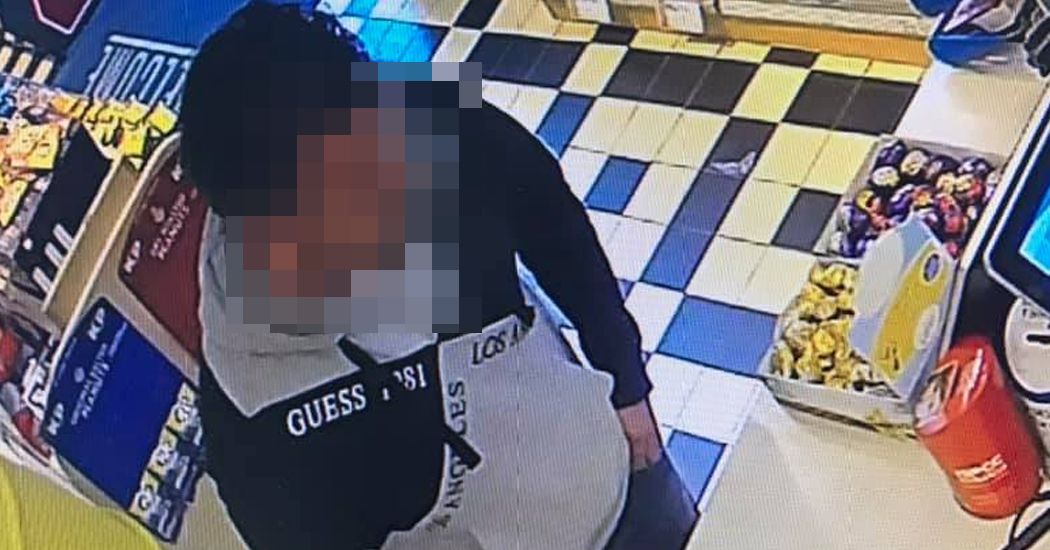 A Donegal petrol station owner has offered a suspected thief a job – so he can pay back the money they claim he stole.

In a hard-hitting but amusing Facebook post, the garage called the man out on what they claimed was “criminality” at their station.

McGettigan’s Applegreen in Lifford even posted pictures of the man whom they claimed passed £50 sterling notes at their store.

The garage says they would love to discuss his issues.

In a message to the suspect, the garage posted “Perhaps if you get in contact with the local Gardai in Lifford we can all discuss this amicably with a judge at a proper forum sometime in the future.”

And if the man is short of cash then the local business even offered him a helping hand.

“If you need a job we can give you (as a) one petrol pump attendant to ensure you pay back what you stole. We don’t discriminate mate,” said the post.