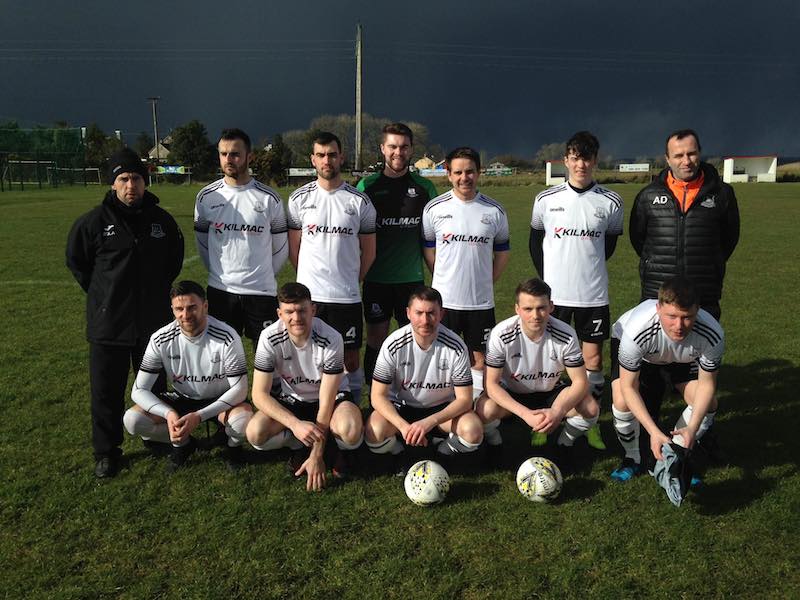 GERARD McGranaghan praised his Kilmacrennan Celtic as they shot to the top of the Donegal League Premier Division yesterday.

The win puts the Lurgy men to the summit

“The second half was a different day. We wanted to keep it tight in the first and deal with it after that. We really adapted and were the better team in the second half.”

Dillon’s opening goal broke the stalemate and Friel added a second late in the day.

McGranaghan said: “We were edging to get the first goal. When we did get it, I was confident that we could see it out. The boys all put in a big shift and we’re really happy with it. They were going for it and rightly so.”