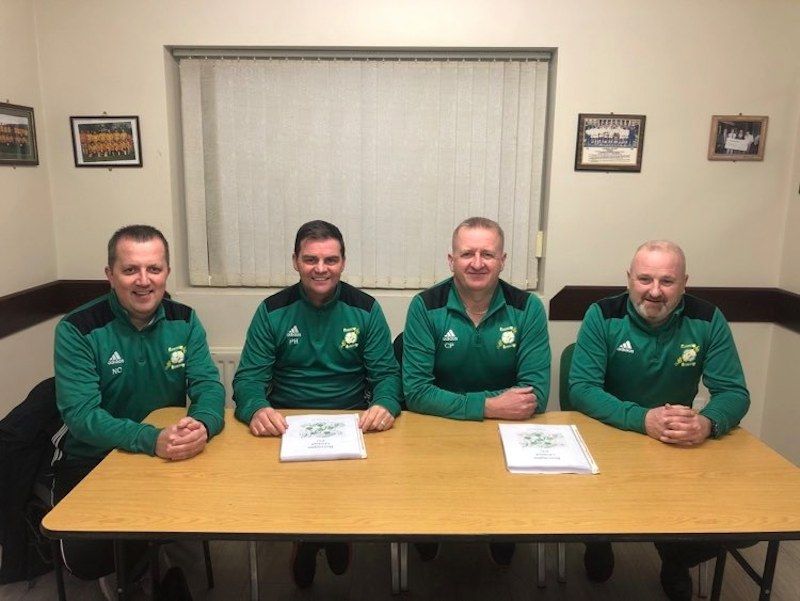 BONAGEE United have announced that Paul Higgins has been appointed as the club’s new Coaching Co-Ordinator.

Higgins, who has been at the club for the last three years, working as a coach to the Ulster Senior League team as well as managing the Donegal Youth League side last season.

Higgins takes over as Coaching Co-Ordinator at Dry Arch Park, where he will oversee the coaching development at the club.

In his new role, Higgins will work closely with the existing coaches across all facets of the club.

“I am delighted and proud to be appointed into my new role,” Paul Higgins said.

“I’m looking forward to working with the existing coaches at Bonagee United and to helping the coaches and the club develop to the next level.

“We want to get to a position where all of our coaches and our teams are singing off the same hymn sheet.”

In 2019, Bonagee United had the club’s most successful season across all its grades.

“We have thought about and discussed an appointment such as this for six or seven years now.

“It’s a very forward-thinking appointment for the club and we are looking forward to Paul getting to work with our teams and our coaches.”

The schoolboys and schoolgirls teams continue to go from strength-to-strength at Dry Arch Park.

Indeed, in recent years Bonagee United has proudly been the only club to field teams at all levels in male and female football, from underage right up to senior men’s at intermediate and junior grades and senior ladies.