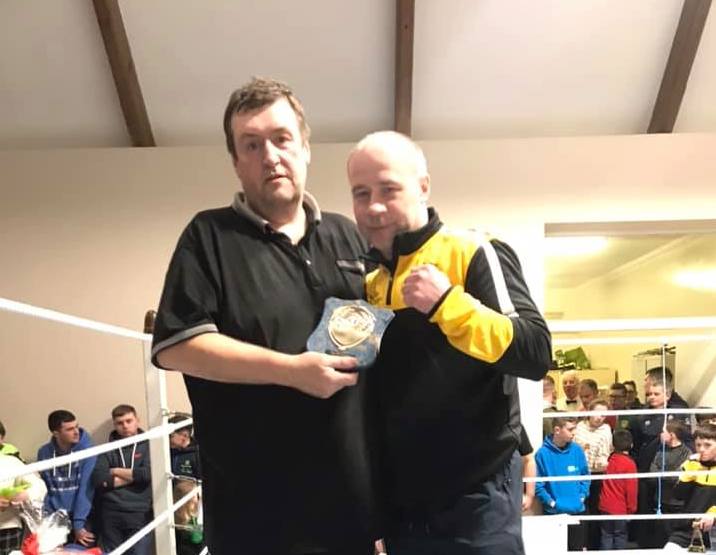 IT WAS standing room only at the Parochial Hall in Carrigart on Sunday evening as the Carrigart ABC hosted its 40th anniversary show.

The evening began with seven exhibition bouts, featuring some of the up and coming talent of the Carrigart club.

On the club’s big night, a superb night of boxing continued with ten contests served up for the capacity crowd.

Jack Rolland received the Margaret Caldwell Memorial Cup for the best Carrigart boxer of the evening. Rolland defeated Charles Delaney of Dunree in a cracking bout. 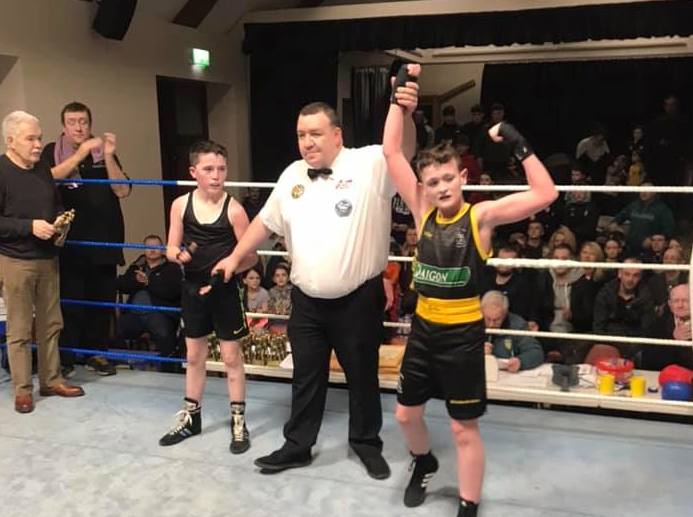