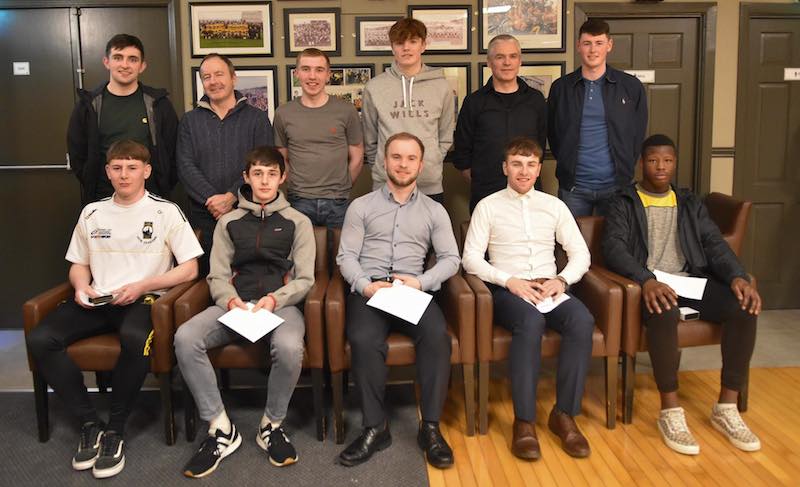 AROUND 150 people attended St Eunan’s GAA Club presentation of awards in the O’Donnell Park Clubhouse at the weekend.

Former treasurer, Niall Doherty, was named club person of the year. Announcing the local accountant as the recipient of the award, former chairman, Cathal Greene, thanked Niall for his huge efforts in his role as treasurer. He added that the fruits of Niall’s work were there for all to see around the O’Donnell Park.

The club’s main lotto seller, Adrian Shiels, was presented with a framed photograph of the Aston Villa FA Cup winning team of 1957 – this was a piece of memorabilia the lifelong Villa fan ad been waiting to get for a long time from Villa Park.

Club chairman, John Haran, extended a warm welcome to all and said it was important that the players, management teams, club officers and members come together to celebrate the success of 2019.

He wished the club’s representatives on the Donegal teams well for the season ahead and expressed the hope that the success of St Eunan’s in 2019 will be added to in 2020.

MC for the night was Ciaran O’Donnell.

The full list of award winners is as follows:

Senior A Footballer of the Year – Niall O’Donnell.

Senior B Footballer of the Year – Anthony Gallagher.

Under-21 Footballer of the year – Brian McIntrye.

Under-21 Hurler of the Year – Kevin Kealey. 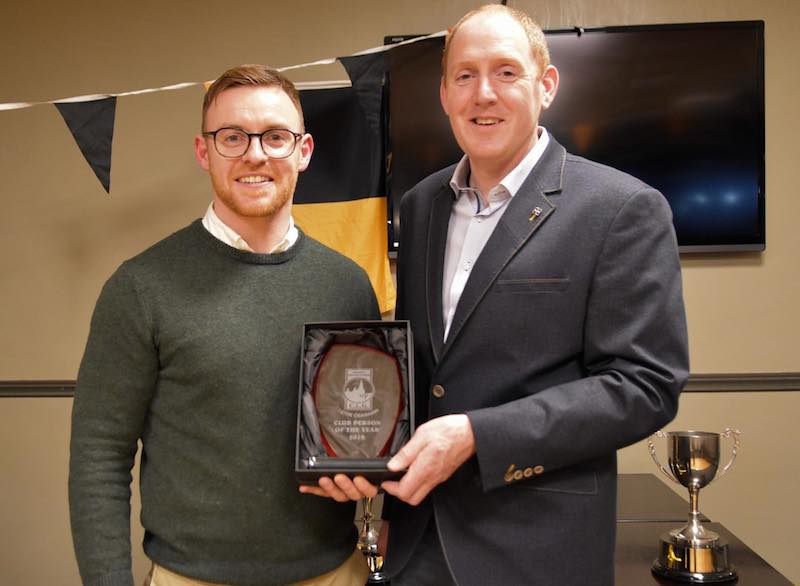 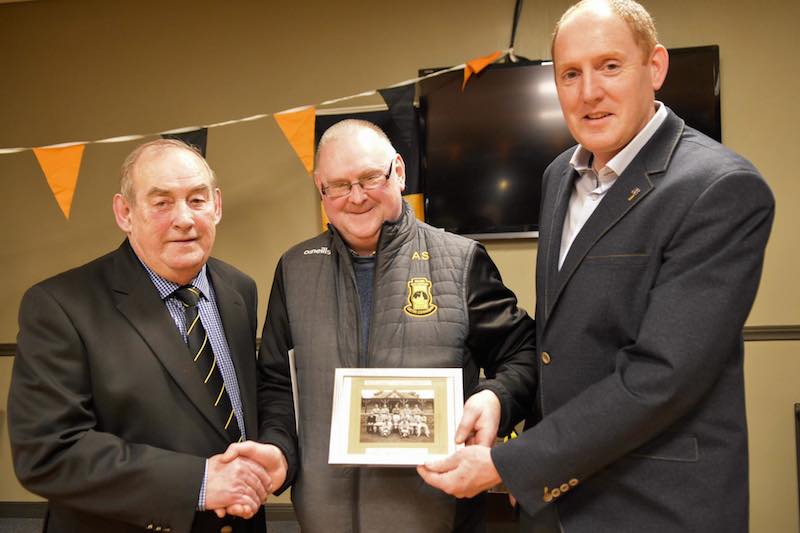 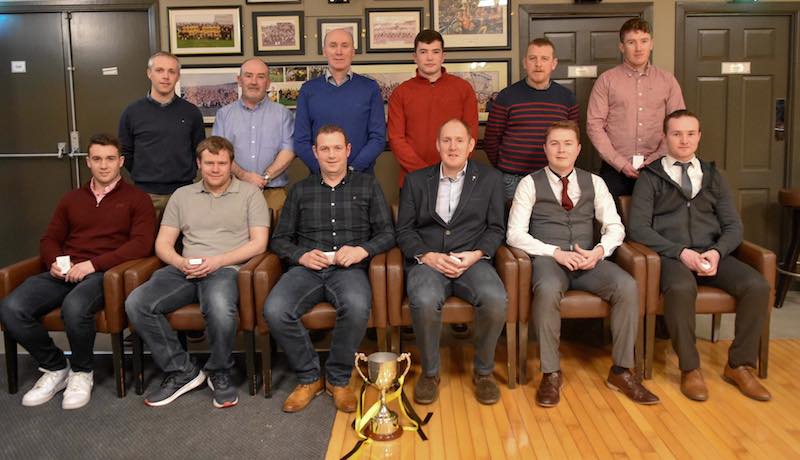 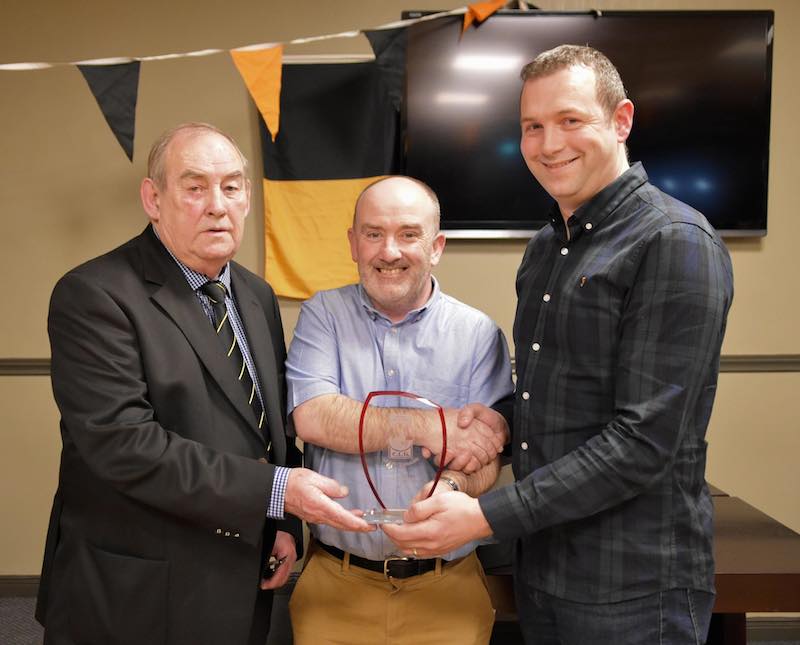 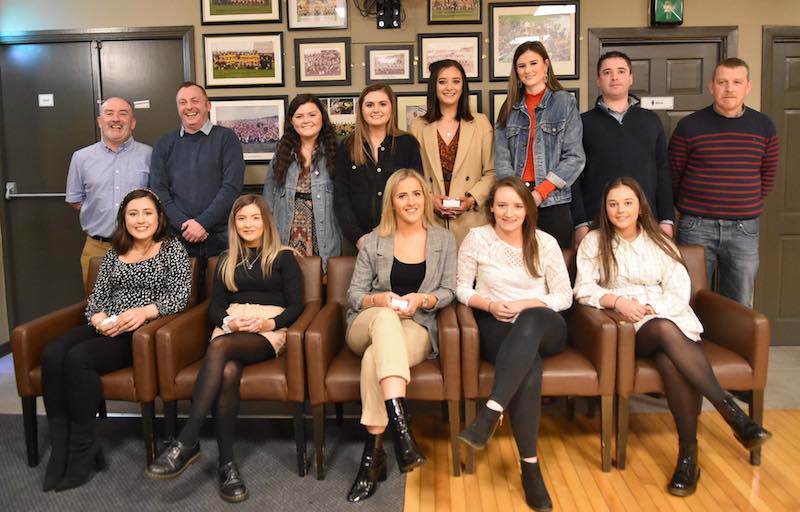 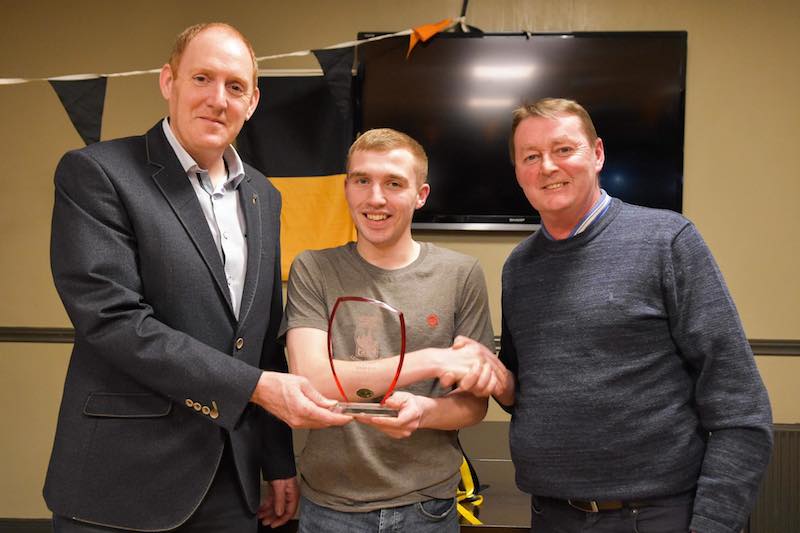 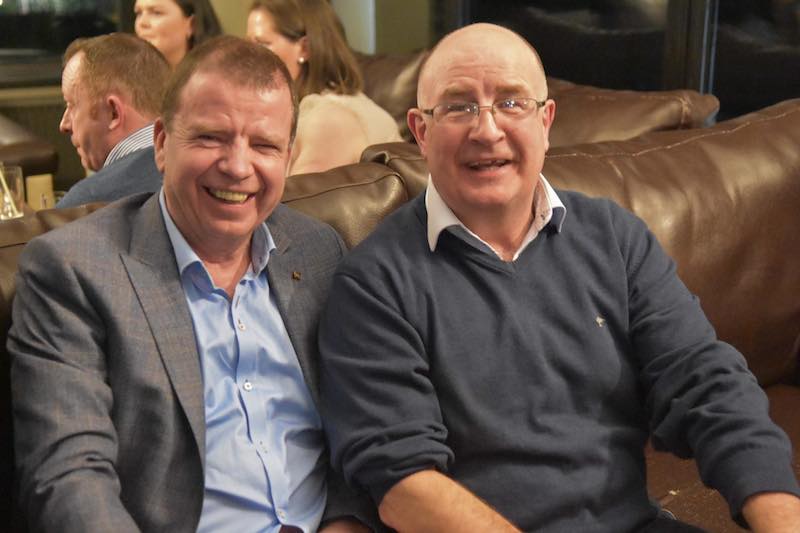 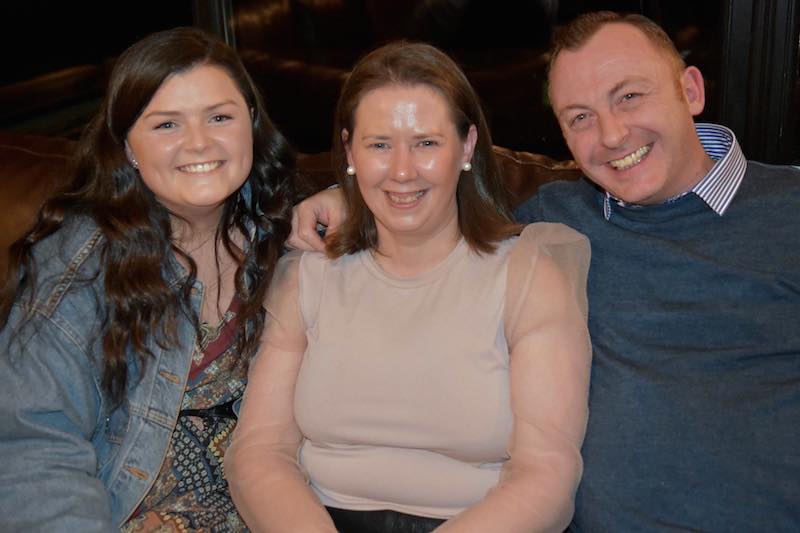 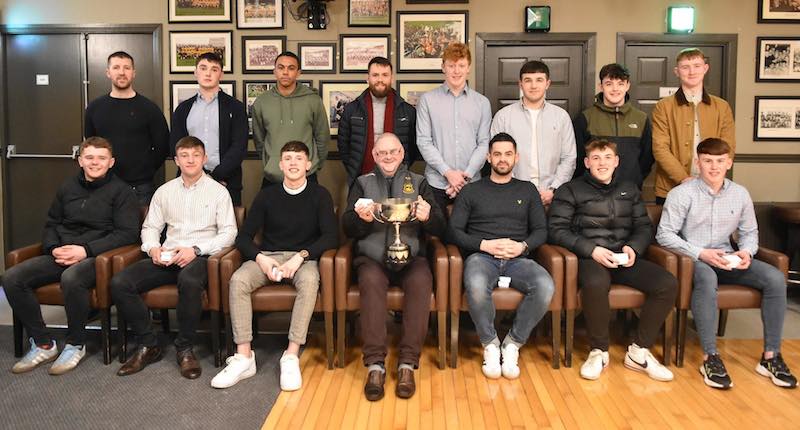 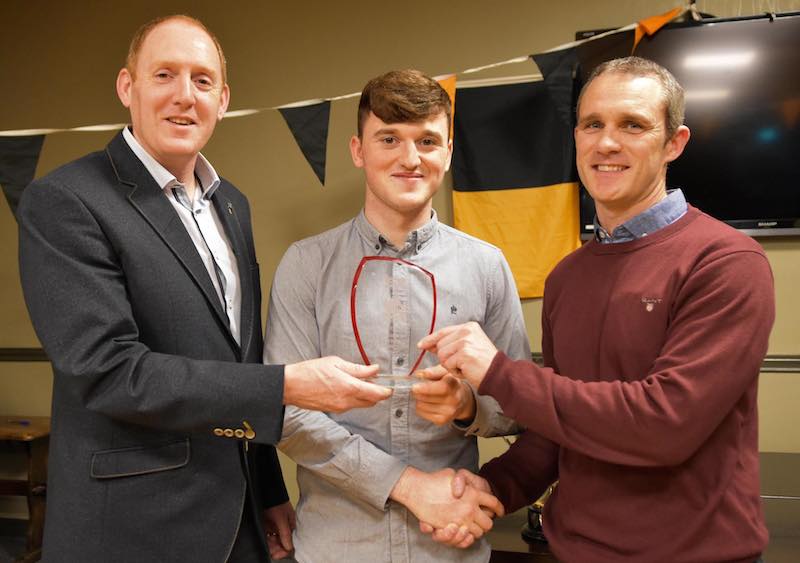 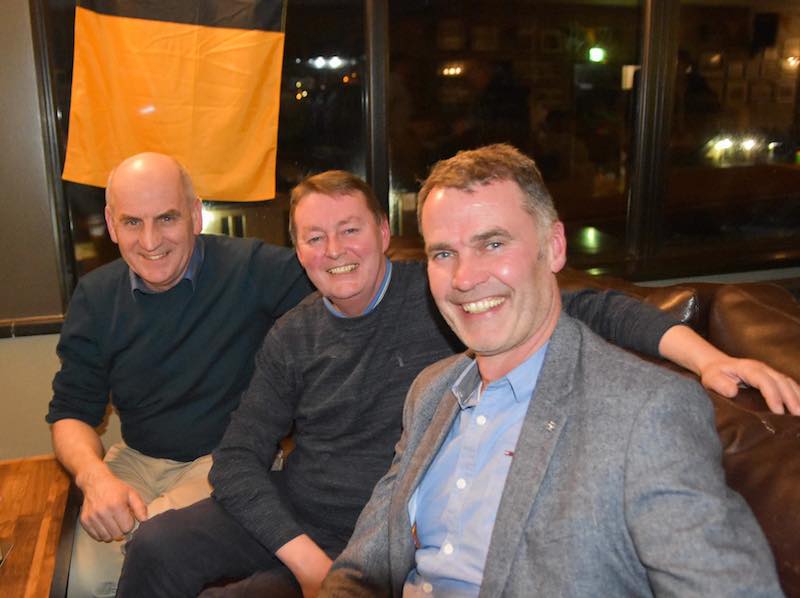 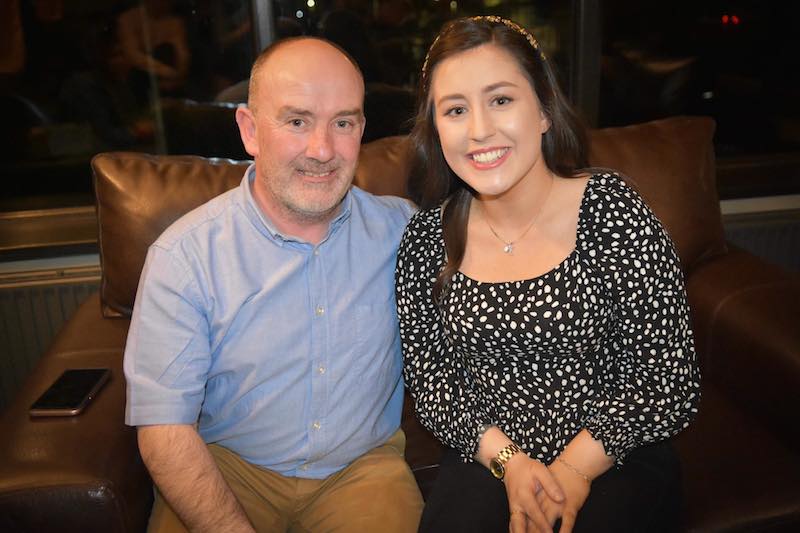 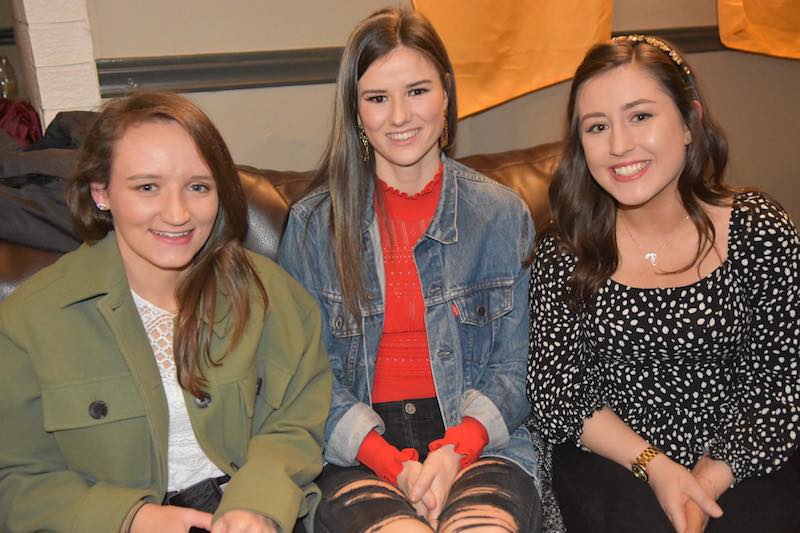 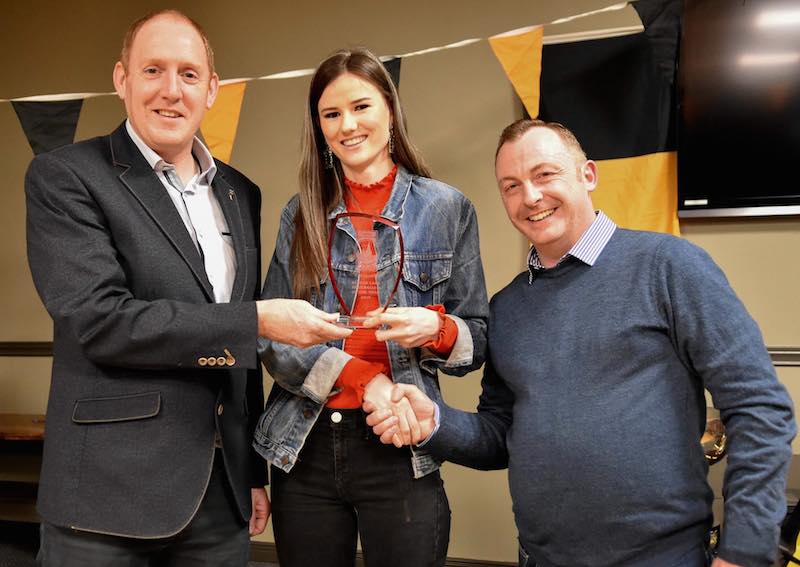 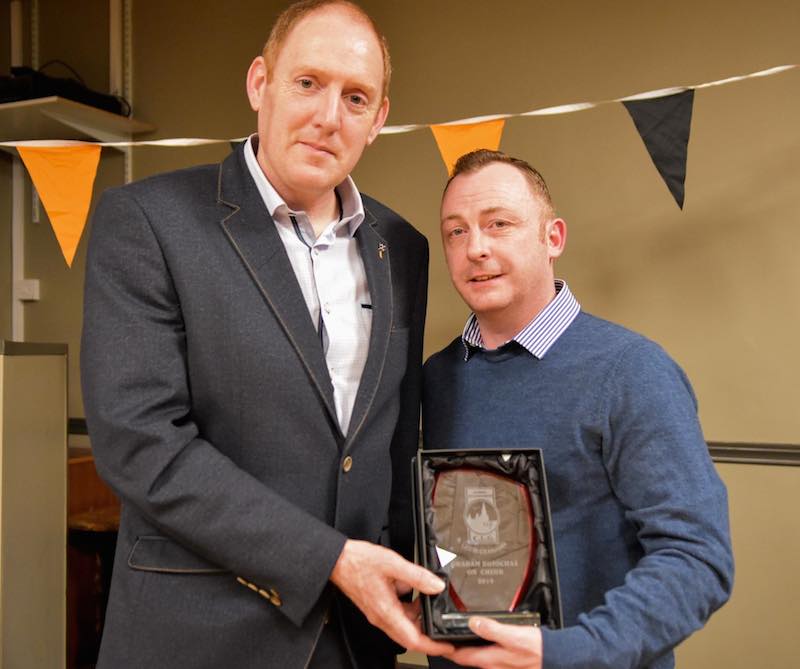 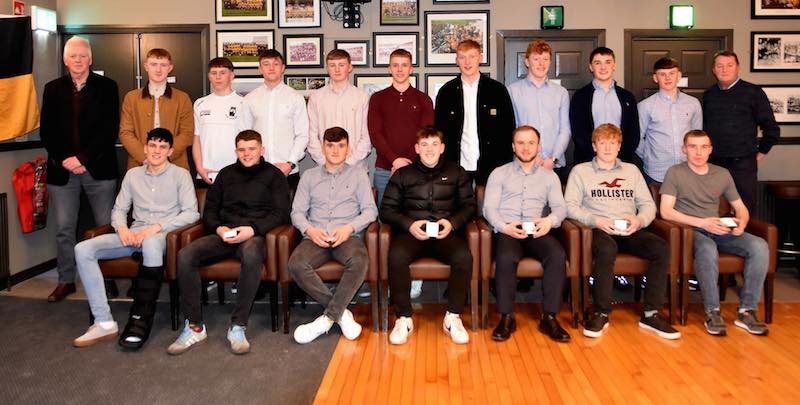 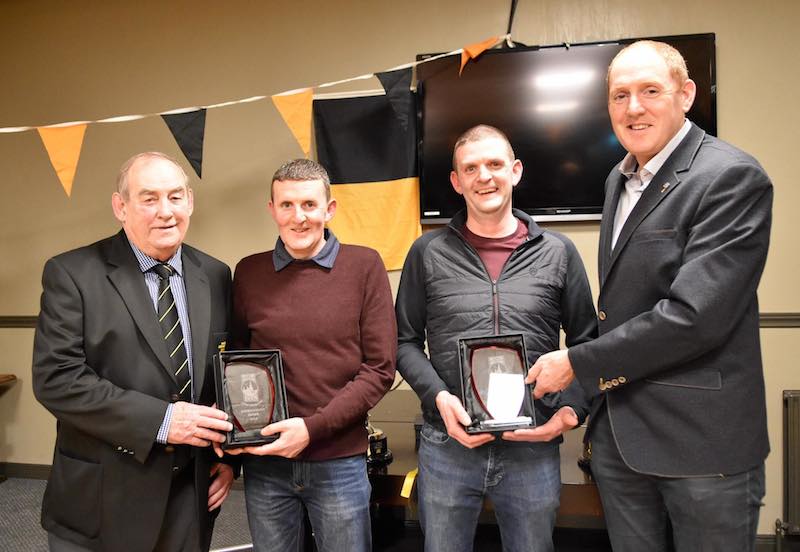 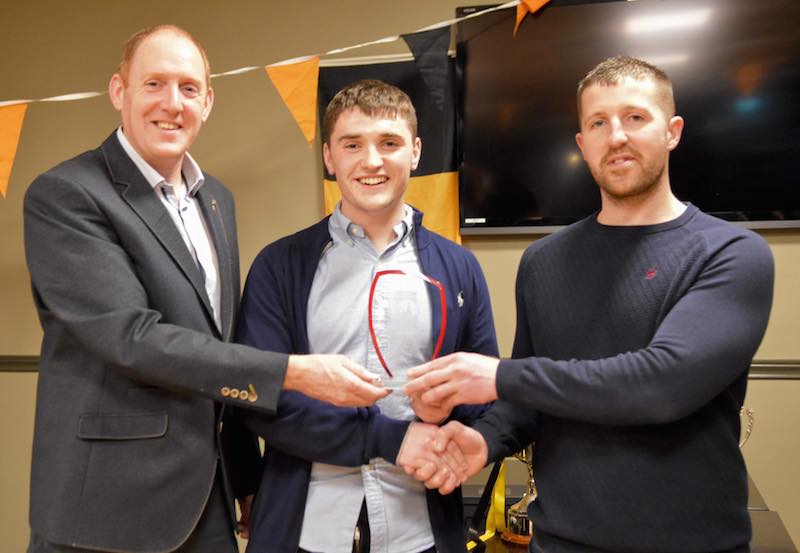 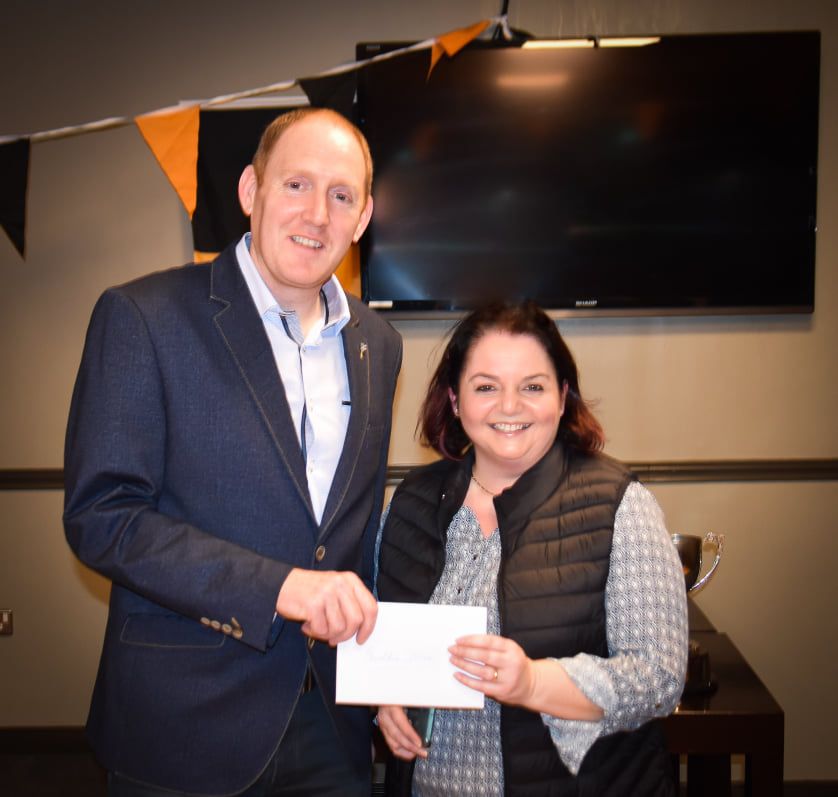