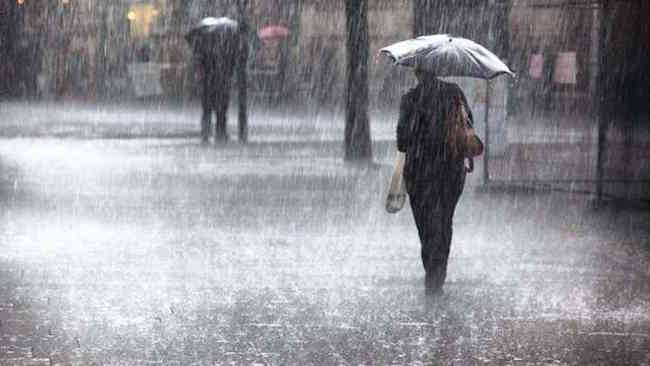 Met Eireann has issued a rainfall warning for Donegal.

The yellow alert is to come into operation from tomorrow (Sat) at 12pm.

A Met Eireann spokesman said “Periods of heavy rainfall from Saturday to Tuesday may lead to some local flooding as river levels remain elevated.

“The heaviest of the rain will be through Saturday afternoon, and again early Monday and early Tuesday, with rainfall accumulations from Saturday to Tuesday of 40 to 50mm in places, with some spot flooding.

“Strong winds at times also, with gales on coasts.”

The warning stays in effect until 6pm on Tuesday night.

Other areas to be hit with a yellow warning include Longford, Offaly, Westmeath, Cavan, Clare, Cork, Kerry, Limerick and Tipperary