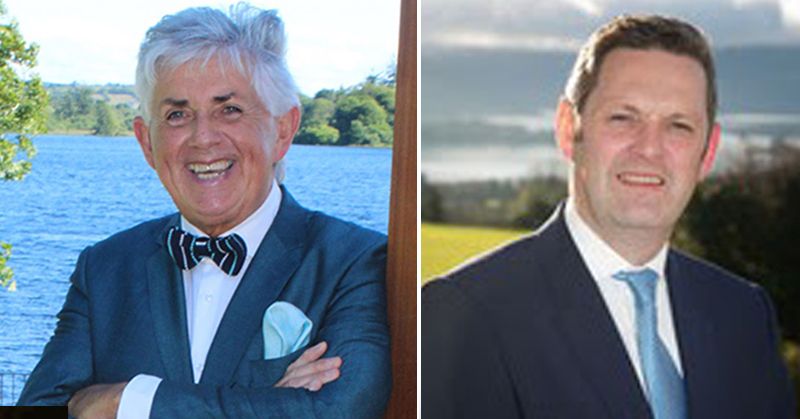 Donegal Hotelier Noel Cunningham is embarking on a new adventure in hospitality after switching from his role as former General Manager of Harvey’s Point.

Noel, who is the 2020 Donegal Person of the Year, is well-known as an iconic member of the Harvey’s Point family.

Now, he’ll be bringing his expertise in hospitality and broadcasting to a new position in public relations for the Windward Group – the management group which purchased Harvey’s Point in 2019. Noel will continue to be involved with Harvey’s Point as he also works with hotels across the company. 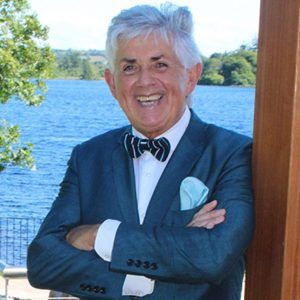 Renowned hotelier Niall Coffey has taken up the mantle as General Manager of Harvey’s Point. The Tipperary native, who has over 20 years’ experience in the hospitality industry, brings a wealth of expertise from his work with the Hastings Hotel Group and most recently, the five-star Aghadoe Heights Hotel & Spa.

Niall took up his position in Donegal in February, and will celebrate the relaunch of the hotel’s new grand ballroom and a “new era for the magnificent Harvey’s Point” this week and next. 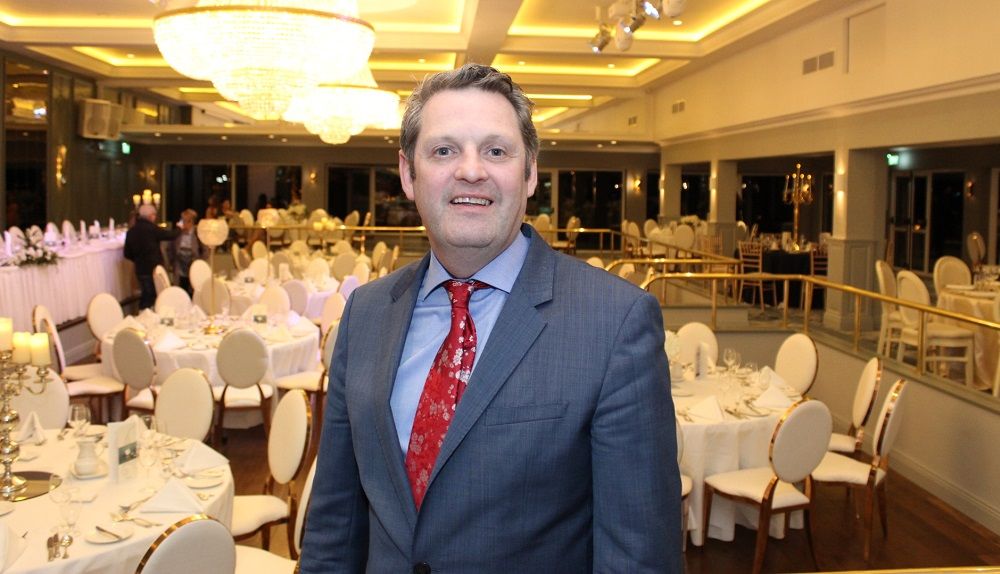 Speaking to Donegal Daily, Niall shared his excitement with joining the winning team at Harvey’s.

“It’s all about the location at Harvey’s, but the winning ticket is all about the staff. The team is just fantastic, they really do care about the customer and they go above and beyond to make sure everyone is looked after so well,” he said.

After meeting former owner Deirdre McGlone, and working closely with Noel Cunningham, Niall said he is looking forward to growing the hotel, while preserving its rich traditions.

“We will look to see the growth of a new era and capitalise on the fantastic history of Harvey’s Point. Thomas Roeggla, the new owner, really sees how fantastic this business is,” he said.

The hotel has already undergone new investment and new updates, as revealed with the reopening of the Grand Ballroom on Thursday. 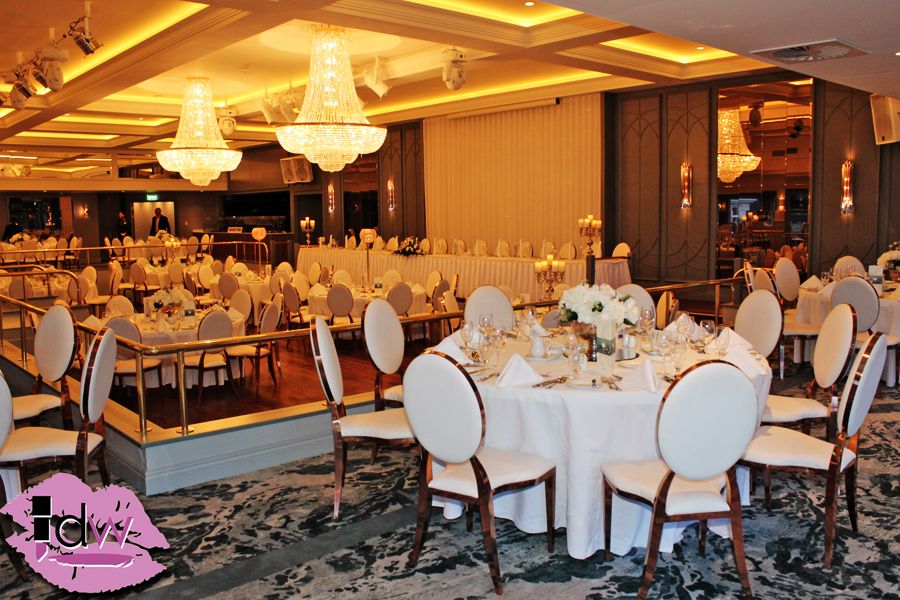 Over the coming weeks, the hotel will be refurbishing new penthouses/bridal suites. Plans are also in place to develop new decking areas to reap the benefits of the lakeside location.

“The true unique point about Harvey’s is its location. Its location in Donegal and its location around the beautiful lake and mountains in the back. It’s a magnificent backdrop, you couldn’t beat it,” said Niall.

“There are so many magnificent hotels in Ireland, but to have this as your backdrop is unbelievable.”

See the new ballroom reveal and wedding showcase on DonegalWoman.ie: