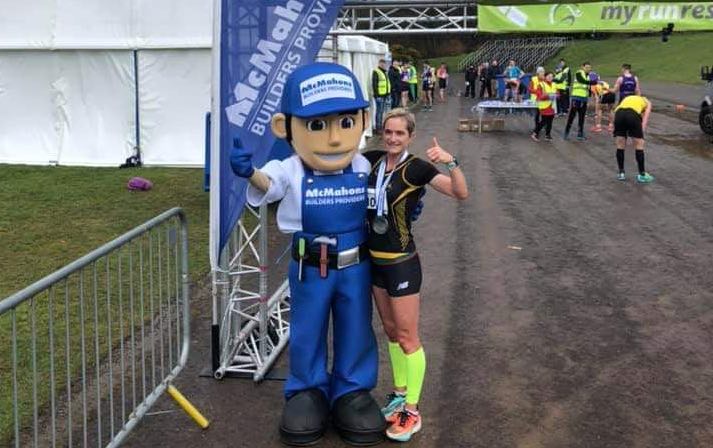 ANN-MARIE McGlynn was the winner of the female race at Derry Walled City 10 mile road race.

McGlynn was the leading woman with the Letterkenny AC athlete finishing in 57 minutes and 15 seconds.

A capacity entry of just over 1,300 took part in the event which started and finished at St Columb’s Park.

Second female was Ciara Toner, a native of Tooban and a former winner of the Ballyliffin Coastal Challenge. Toner was last year’s female winner in the Derry Walled City 10-Mile, but was pipped to the title by the in-form McGlynn.

The men’s race was won by Craig Simpson ahead of Eoin Hughes and Scott Rankin.