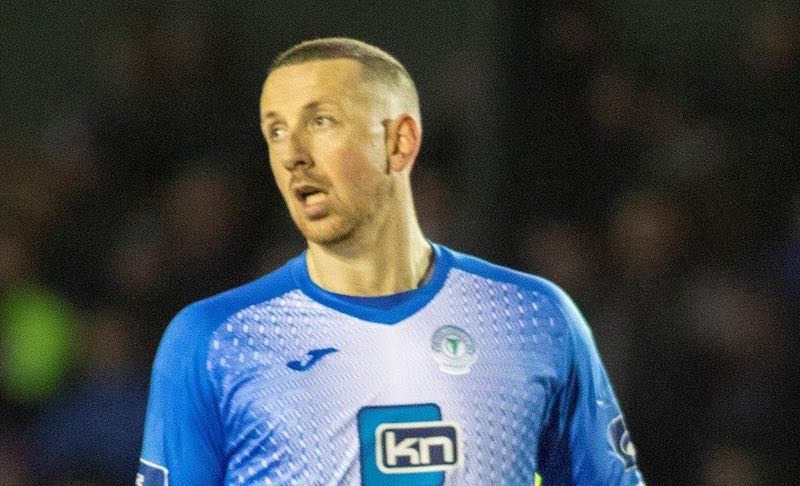 SHANE McEleney looks set to spend several weeks on the sidelines after the Finn Harps defender picked up an injury last night.

McEleney had to be withdrawn at half-time having pulled up with what looked like a hamstring injury in the closing stages of the first half of the 4-0 loss against Dundalk at Finn Park.

The new signing, who has cut an imposing figure in Harps’ rearguard so far this term, will be out for ‘weeks’, Harps manager Ollie Horgan said.

“It looks quite serious of a tear at the moment,” Horgan said.

“We will get him assessed and see what type of recover he will need. It will certainly be weeks.

“We need everyone on board, but this will give someone a chance to step up and make a claim.

“We’ll have have him assessed but certainly he will be out for the foreseeable future.”

A BRACE from Pat Hoban and goals by Michael Duffy and Greg Sloggett gave champions Dundalk a win over a game Harps.

Horgan said: “We asked a few questions that we might not have asked in previous years, but the scoreline is still the same.

“I thought we had a cut off them and maybe we left ourselves a bit bare at the back. We went and had a go and it ended up 4-0. Dundalk could have found another gear if they hadn’t broken us down.”