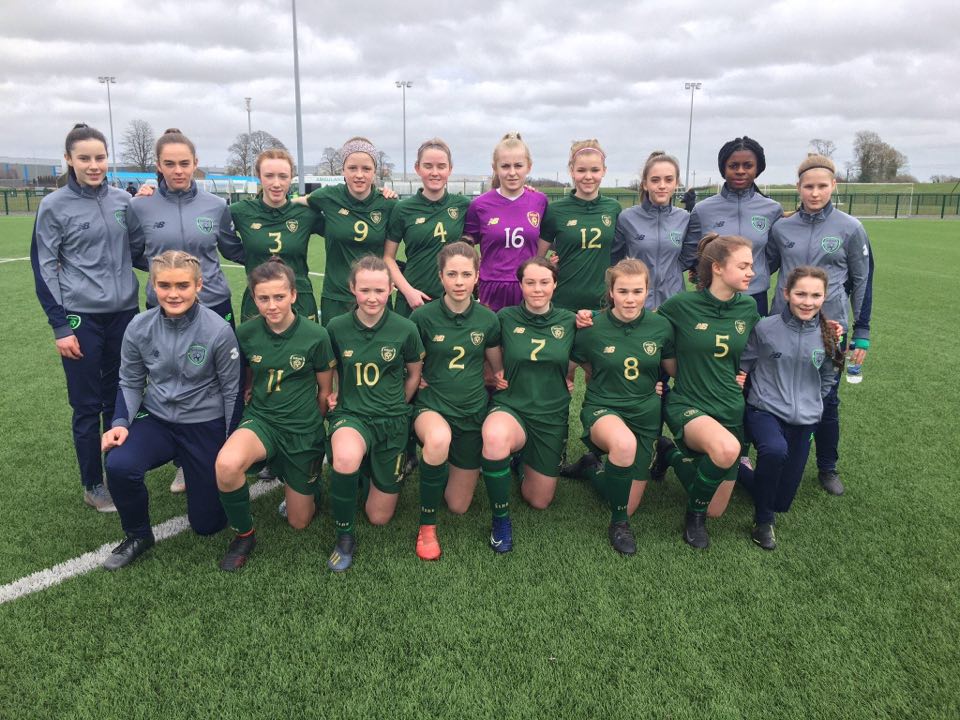 Watch: Long scores, but Ireland go down against England

CARNDONAGH Community School student Ellie Long scored today, but the Republic of Ireland Under-15 Schools team went down to England today in the 2020 John Read Trophy.

England won 2-1 at Abbotsown, with Long netting the Irish goal.

However, Long levelled things up when she converted from a set-piece at the back post in the 13th minute.

It was 1-1 at the break, but Rebecca Ferguson struck a stunning winner for England.